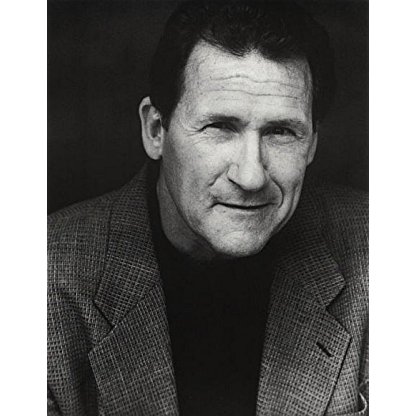 Art LaFleur was born on September 09, 1943 in  Gary, Indiana, United States, is Actor, Writer, Miscellaneous Crew. Character actor Art LaFleur was born on September 9, 1943 in Gary, Indiana. LaFleur worked extensively in sales as well as in both the saloon and restaurant business prior to deciding at age 31 in 1975 to move from Chicago, Illinois to Los Angeles, California in order to pursue a career in film. Art initially planned on being a screenwriter, but was ultimately persuaded to try his hand at acting instead by fellow actor and friend Jonathan Banks. LaFleur started landing acting gigs in plays in 1977 and acted in his first TV movie a year later. Often cast in tough guy roles, Art continues to act in a steady succession of both films and television shows alike with pleasing regularity .
Art LaFleur is a member of Actor 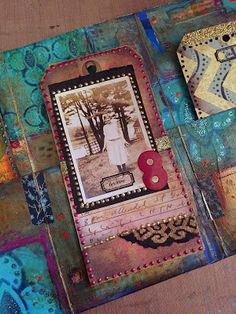 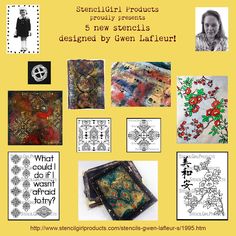 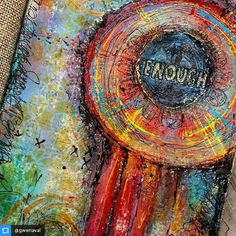 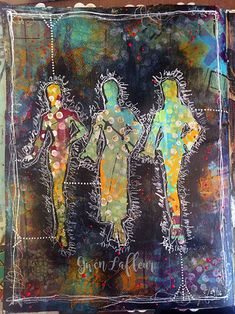 In addition to playing Babe Ruth, LaFleur also appeared as baseball player Chick Gandil of 1919 Black Sox infamy, in Field of Dreams. In terms of military and national security film roles he appeared as the White House's security chief in Disney's First Kid (1996), as "McNulty" in both Trancers (1985), Trancers II (1991) and as 1st Sgt. Brandon T. Williams in In the Army Now (1994). He played pilot, Jack Neely in Air America (1990), appeared as Banes in The Replacements (2000) and in Beethoven's 4th (2003) as Sergeant Rutledge.

LaFleur was born in Gary, Indiana. He played football in 1962 as a redshirt at the University of Kentucky under Coach Charlie Bradshaw as chronicled in a 2007 book, The Thin Thirty.

LaFleur has had many guest-starring roles on television series, including Angel and JAG. In 1983, he was cast in the ABC sitcom pilot Another Ballgame alongside Alex Karras and Susan Clark. The series went through many development changes before its fall premiere, with Emmanuel Lewis being added to the show and LaFleur, in lieu, being dropped from the regular cast. Once the series experienced its final title change—to Webster—LaFleur was only kept as a guest star in the pilot.

LaFleur played a coach for the New York Yankees in the 1992 film, Mr. Baseball. He also appeared in The Santa Clause 2 in 2002, and The Santa Clause 3: The Escape Clause in 2006 as the tooth fairy. In 2005, he appeared in Hostage as a deputy sheriff of Bruce Willis. In 2009, he appeared in the Direct-to-DVD film Ace Ventura Jr: Pet Detective and in the Science-Fiction horror film "The Rig".

In 1993, LaFleur played baseball player Babe Ruth in The Sandlot. He had another notable role as the eccentric and obsessive character Red Sweeney (Silver Fox), in the 1995 family comedy film Man of the House. He also appeared in one episode of the television series M*A*S*H in season 9 ("Father’s Day”) as an MP looking for the people responsible for a stolen side of beef. LaFleur played US Army soldier, Mittens in the 1985 science fiction film Zone Troopers.