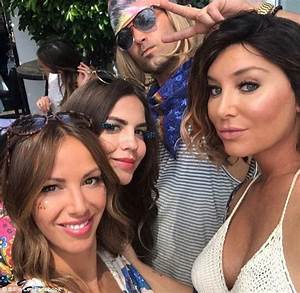 Arlo Day Brody was born on August 4, 2015 in Whittier, CA. The daughter of television actors Adam Brody and Leighton Meester.
Arlo Day Brody is a member of Family Member 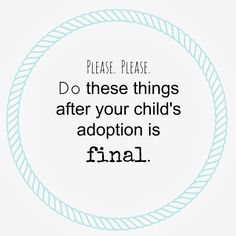 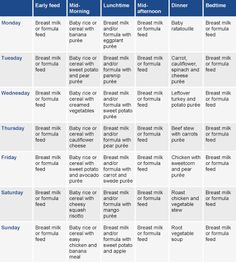 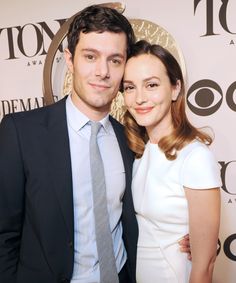 The daughter of television actors Adam Brody and Leighton Meester.

Her parents met and lived together in 2010 while they were filming The Oranges. They were engaged by 2013 and only a few months later were married.

Her birth was covered in numerous Celebrity news outlets including TMZ and People.

Her parents appeared opposite Hugh Laurie and Allison Janney in the film The Oranges.