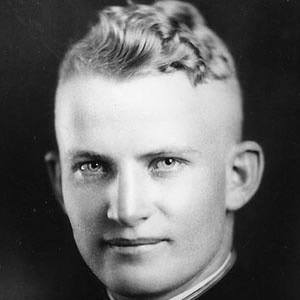 Arleigh Burke was born on October 19, 1901 in Boulder, CO. Decorated U.S. Navy Admiral who fought in World War II and the Korean War.
Arleigh Burke is a member of War Hero 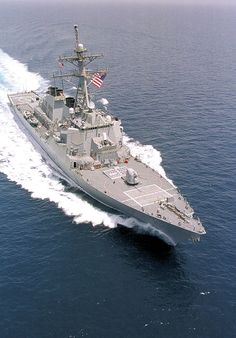 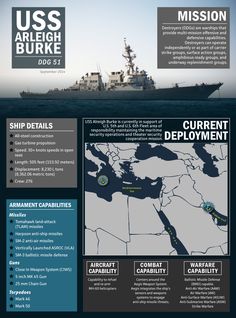 He graduated from the U.S. Naval Academy.

He was portrayed by Carroll O'Connor in the film In Harm's Way, which starred John Wayne.