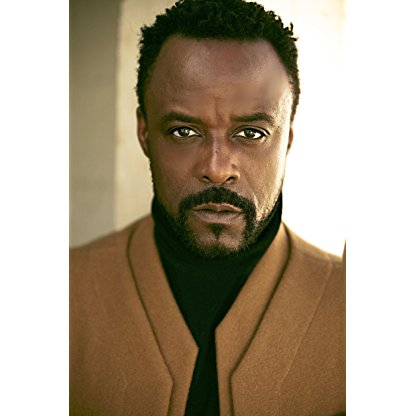 Ariyon Bakare was born on 1969 in  London, England, United Kingdom, is Actor, Director, Writer. Ariyon Bakare is a British actor, writer and director who has been working across film, television and theatre since graduating from Drama Centre London.Ariyon will next be seen in Daniel Espinosa's Sony sci-fi film Life (2017), starring as scientist 'Hugh Derry'. Ariyon's past film credits include the role of 'Blue Four' in Rogue One, 'Greeghan' in the Wachowski's 'Jupiter Ascending', Christopher Nolan's 'The Dark Knight', 'Happy Ever Afters', 'Full Firearms', 'Soul of a Spy', 'The Secret Laughter of Women' and 'After The Rain'.Ariyon is best known for his extensive and varied television work. His earliest leading credit was 'Mehuru' in BAFTA nominated BBC mini-series 'A Respectable Trade'. Also for the BBC, Ariyon starred as 'Stephen Black' in 'Jonathan Strange and Mr Norrell' and as jazz band manager 'Wesley' in Stephen Poliakoff's Golden Globe nominated 'Dancing on the Edge'. Ariyon also played the lead role of 'Olaudah Equiano' in BBC television movie 'The Extraordinary Equiano'. Ariyon has recently wrapped on the second series of BBC's 'Doctor Foster' due to TX later this year. Recently audiences have seen Ariyon in 'New Blood' and as 'Chief Supt David Burridge' in Marnie Dickens' mini-series 'Thirteen'. In addition to acting, Ariyon has also written TV movie 'Stealing Lives' and written and directed multiple episodes of long standing drama 'Doctors'.
Ariyon Bakare is a member of Actor 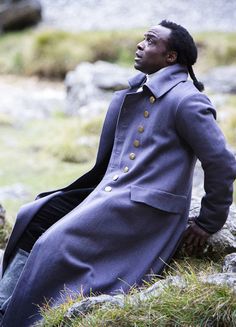 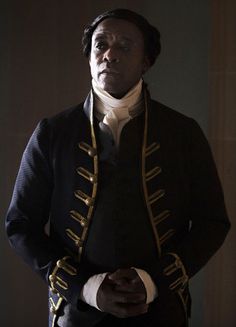 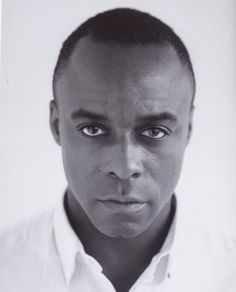 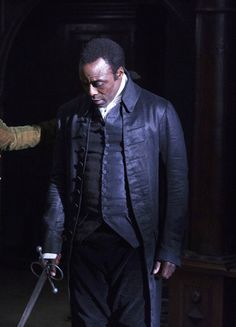 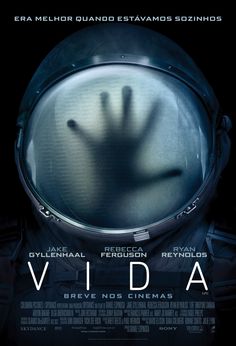 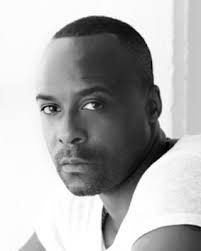 After leaving Doctors, Bakare returned to direct and write several episodes. He co-wrote and starred in the Channel drama Stealing Lives. In November 2008, he appeared as a villain in the BBC1 drama Spooks. On 18 October 2009 he made an appearance in Casualty (BBC1, series 24, episode 7, "Love is a Sacrifice") as the brother of a patient.

In 2011, Bakare played a mini-cab driver, Carl Lucas, in the last episode of the sixth series of Law & Order UK, first broadcast in 2012. He appeared in Dancing on the Edge, first broadcast in 2013, as Wesley Holt, a band manager. Bakare later appeared in Doctor Who, in the 2015 episode, "The Woman Who Lived", alongside Maisie Williams. He played the antagonist of the episode, a lion-like creature called Leandro. He had a cameo as a Rebel pilot in Rogue One: A Star Wars Story.