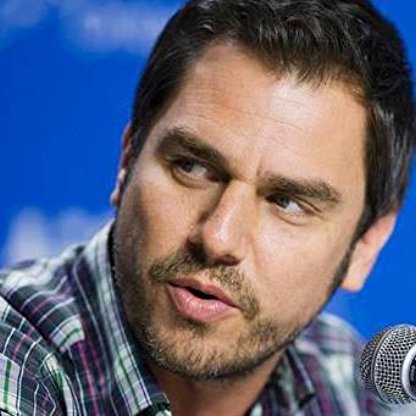 Ariel Vromen was born on February 14, 1973, is Director, Producer, Writer. ARIEL has been the creative force behind number projects including Feature Films and Documentaries, and has directed, written and produced projects from major production entities such as NETFLIX, Lionsgate/Summit, Millennium Films and Warner Bros. He is best known for the award-winning feature "The Iceman", starring Michael Shannon, Winona Ryder, James Franco, Ray Liotta and Chris Evans; "Criminal" featured the all-stars cast of Kevin Costner, Gary Oldman, Tommy Lee Jones, Gal Gadot, Alice Eve, Michael Pitt and Ryan Reynolds; the underground hit "Jewel of the Sahara" starring Gerard Butler and recently the NETFLIX ORIGINAL 'The Angel' starring Marwan Kenzari and Toby Kebbel. Before finding his true passion in filmmaking, Ariel paid his dues serving in the IAF rescue unit 669, then moving to the UK to study law at the University of Kent. Upon graduating, he pivoted to a successful career producing music and DJing. Ariel opened a recording studio and produced 3 albums in London. Afterwards, he moved to NYC where he decided to pursue film studies at NYU and the LA Film School. Ariel currently reside in LA where he founded Sumatra Films and is working on multiple film & documentary projects.
Ariel Vromen is a member of Director

In 2001, he wrote and directed the short film Jewel of the Sahara starring Gerard Butler. The film received positive reviews and was screened at a number of festivals. While making this film, an intern coming from a wealthy family accompanied Vromen to learn from him and at the end of his work on the film Vromen got a 900,000-dollar check from the intern who told him "here is the money for your first feature film". This funding helped him make the thriller Rx. Right after his work on Rx he got an offer to direct a film called Danika.

In 2005, after watching a documentary film on HBO about the serial killer Richard Kuklinski who worked for the mafia and murdered more than 125 people from the 1960s to the 1980s, Vromen began work on The Iceman. Vromen and his co-writer, Morgan Land, read more than 1,000 pages of Kuklinski's Criminal records. On August 2012, The Iceman was screened at the 69th Venice International Film Festival and was released worldwide on May 2013. 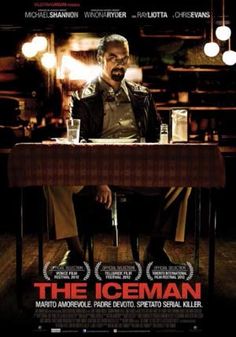 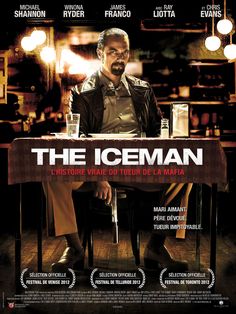 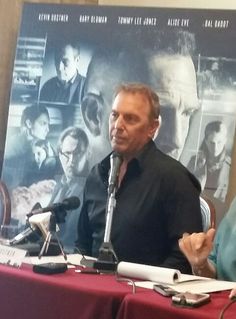 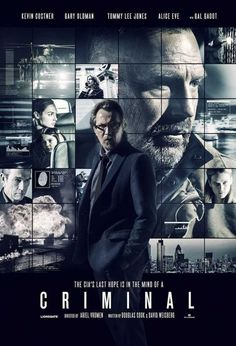 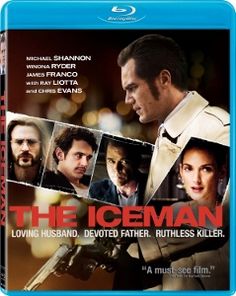