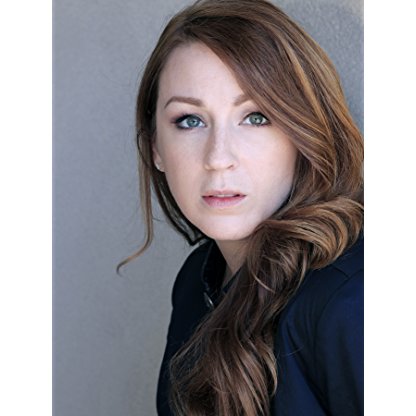 Arianne Martin was born on June 19, 2011 in  Austin, Texas, United States, is Actress, Producer, Writer. Arianne Martin was born in Austin, Texas. Before the age of seven, she had lived in several different countries including New Zealand, Saipan, and American Samoa. Her travels led to an intense interest in arts and culture. She began her film career in production. She made the transition from being behind the camera to in front a few years later. Arianne recently played the role of Nicolas Cage's daughter in the 3D action film Drive Angry, and can also be seen in her recurring role on Starz's original series Crash, Fox's Prison Break and Lifetime's Inspector Mom. Being a veteran to the independent film scene, she has starred in numerous features. Her film "The Other Side of Paradise, (a personal project that was co-written and co-produced with her husband, Justin D. Hilliard ) has been an "Official Selection" of over 20+ festivals nationwide (premiering at AFI Dallas) and winning over 7 awards including two "Best Actress" awards for Arianne.
Arianne Martin is a member of Actress 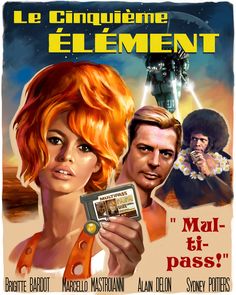 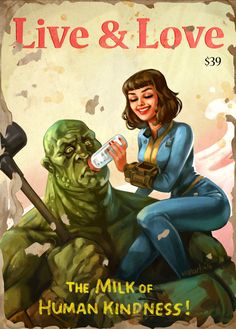 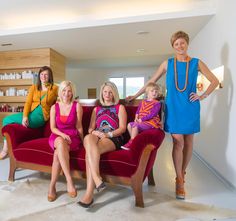 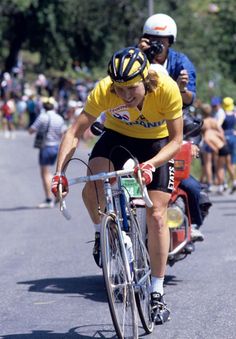 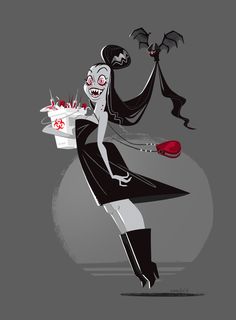 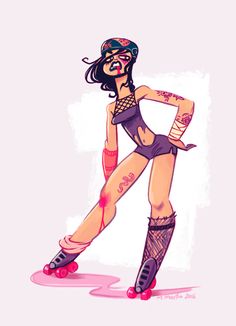 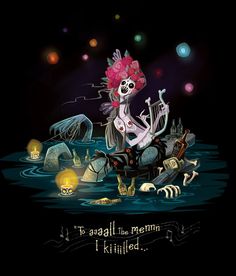 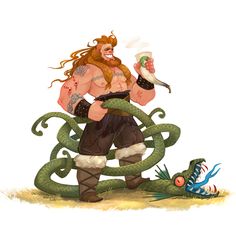 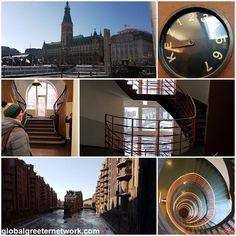 Martinů composed Ariane in 1958 whilst working on his final opera, The Greek Passion – he described it in a letter to his family as 'taking a rest' from the larger work. The composition took just over a month. The bravura style of the writing for Ariadne reflects Martinů's admiration of Maria Callas. The opera is in a straightforward lyrical style with deliberate references to the operas of Monteverdi and other early composers.

The first performance took place in 1961 at the Musiktheater im Revier in Gelsenkirchen, Germany, as the centre-piece of a triple-bill with Mahagonny by Brecht and Weill and Der Analphabet by Ivo Lhotka-Kalinski, two years after the composer's death.

The Czech premiere took place on 23 October 1962 in Brno alongside Ariadne pieces by Claudio Monteverdi and Jiri Antonin Benda, conducted by Richard Tyn, with Miriam Šupurkovská in the title role. In September that year the opera was broadcast live radio on Czechoslovak Radio Brno, conducted by Frantisek Jilek, with Cecilie Strádalová.

After a second sinfonia, Bouroun is dissatisfied that Thésée's infatuation with Ariane is preventing him from killing the Minotaur. Resolving to do the deed himself, he is killed by the Minotaur (offstage). When the Minotaur appears, he turns out to be Theseus's double, and taunts him – "who dares lift his hand to strike himself a death-blow?". Thésée slays the Minotaur however.

The Russian premiere was in Moscow in March 2016, conducted by Maria Maksimchuk.