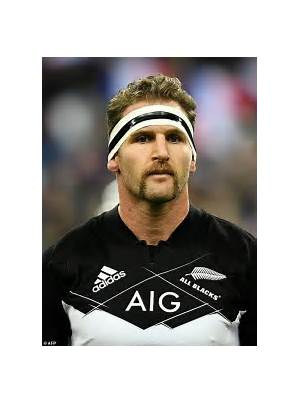 Ardie Savea was born on October 14, 1993 in New Zealand. Flanker who joined New Zealand's national sevens team in 2012.
Ardie Savea is a member of Rugby Player

He began his career with Wellington.

He made his Super Rugby League debut in 2013 for Hurricanes.

His brother, Julian, is also an accomplished rugby player.

He has been teammates with Lima Sopoaga while playing for Wellington. 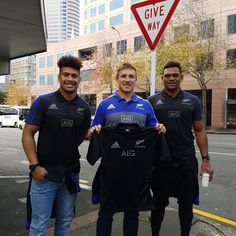 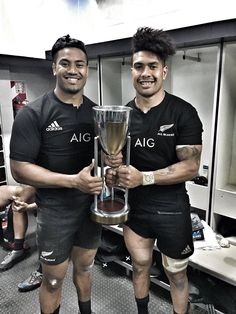 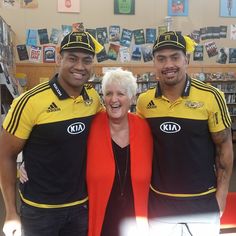 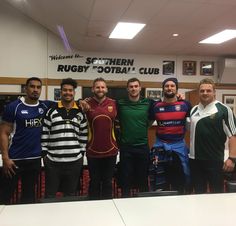 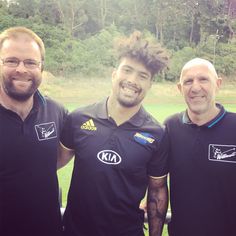 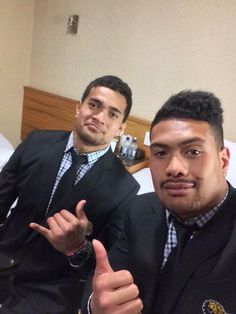