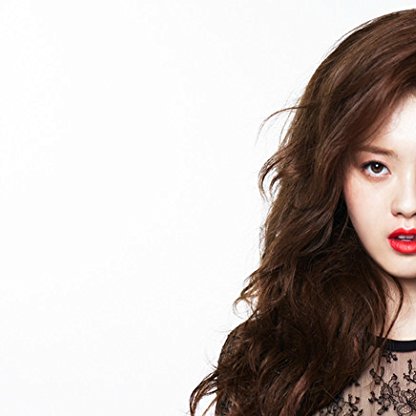 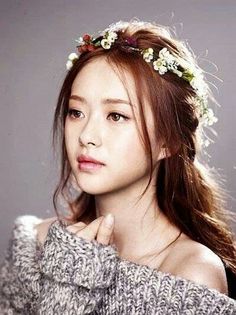 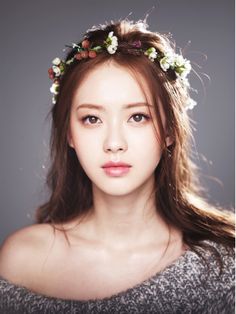 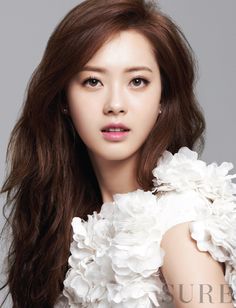 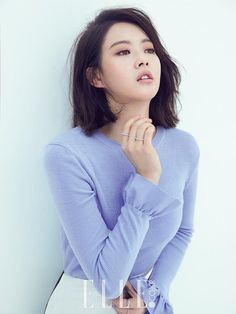 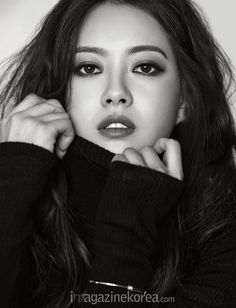 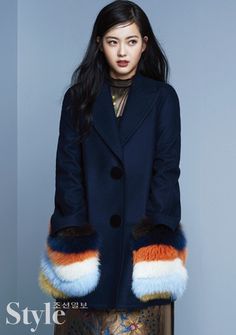 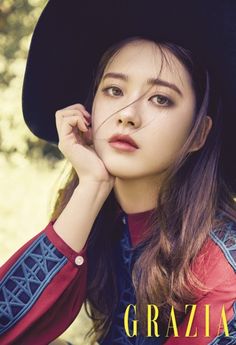 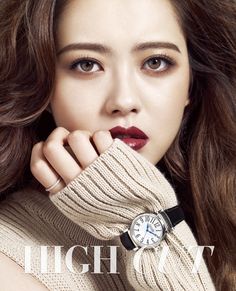 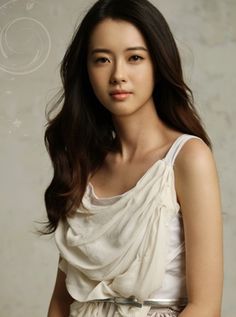 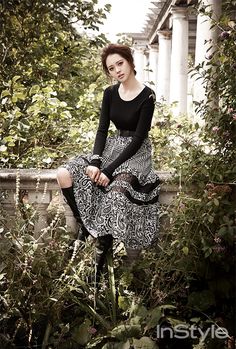 Go was chosen to play the female lead, Lee Ok-rim, in the 2003 KBS teen drama Sharp. Her role as an ambitious and confident middle school girl catapulted her to instant stardom. She reprised her role in the sequel Sharp 2.

Go next starred in the 2006 SBS drama Snow Flower where she starred alongside Kim Hee-ae. Her portrayal of the rebellious and ambitious Yoo Da-mi won her acting recognition in award ceremonies the following year.

Go's first film was the big-budget Japanese movie Genghis Khan: To the Ends of the Earth and Sea, which was released in Japan in March 2007, and Hong Kong in April 2007. She played Khulan, the mistress of Genghis Khan, after being picked from more than 40,000 auditions. Go was then cast in another Japanese film, Dance Subaru due to her fluency in the language.

In 2008, she was cast in the MBC drama Who Are You? opposite Yoon Kye-sang. Despite low ratings in Korea, the body swap comedy drew in international fans, increasing her Korean Wave profile. This led to an appearance in the Japanese television drama Karei naru Spy.

In 2009, she was cast in MBC's Heading to the Ground with idol singer Jung Yunho from DBSK.

In 2011, Go made her domestic film debut in Pacemaker, where she gained 5kg weight to portray a pole vaulter representing South Korea. She then displayed her singing skills in the 2012 multicultural film Papa, with Park Yong-woo. Go drew attention for her singing and dancing abilities, fluent English and acting performance in the film.

In 2013, Go's popularity further rose through the nostalgic campus drama Reply 1994. In order to portray Sung Na-jung, she cut her hair short, and gained 18 lbs. While many doubted her casting when it was first announced, Go's acting later nabbed praise both critically and with viewers. For her performance, Go received Best Actress nominations in the Baeksang Art Awards and APAN Star Awards. She next starred as the sole female rookie detective in the 2014 police drama You're All Surrounded, alongside Lee Seung-gi and Cha Seung-won.

In 2015, Go returned to the big screen alongside Yoo Seung-ho in joseon-era romance film, The Magician, where she plays a Princess who finds love with a circus Magician. This was followed by a leading role in Phantom Detective, a neo-noir action flick starring Lee Je-hoon as the titular Hong Gil-dong.

In 2016, Go starred as the female lead opposite Park Seo-joon in youth historical drama Hwarang: The Poet Warrior Youth. The same year, she left SM Entertainment after 13 years and signed with newly formed management agency Artist Company in January 2017.

In 2017, Go was cast in the fantasy thriller drama Black alongside Song Seung-heon. Go played a fated character of a woman who can foresee death.

In 2018, Go is set to star in the legal drama Miss Hammurabi alongside Kim Myung-soo, playing a passionate rookie judge.