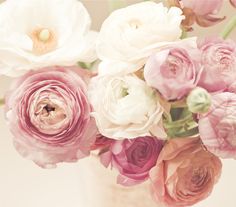 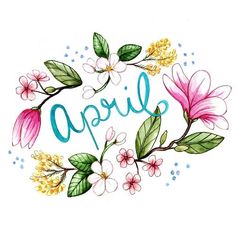 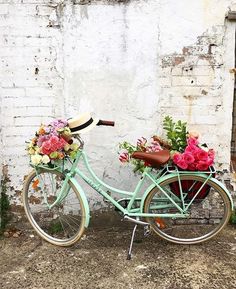 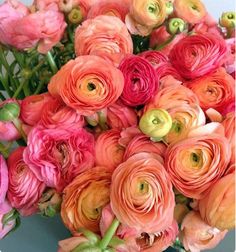 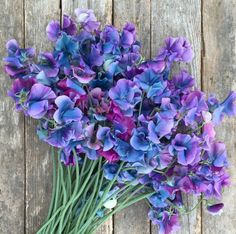 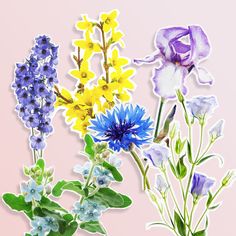 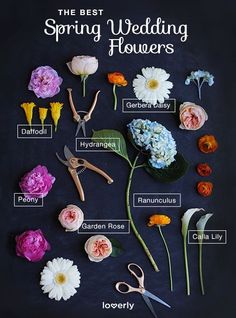 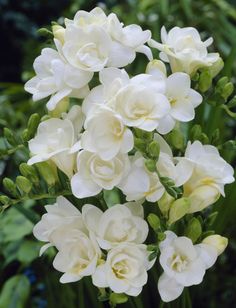 He was born in Cincinnati, Ohio, where he graduated from St. Xavier High School in 1944. He played college football at the University of Notre Dame from 1944 through 1946, primarily as a backup to quarterbacks Frank Dancewicz and Johnny Lujack. He was the last of only four students in Notre Dame history to earn letters in four different Sports (football, basketball, baseball, tennis). Legendary football coach Frank Leahy called him "the greatest all-around athlete in the history of Notre Dame."

He earned his law degree in 1956 and was admitted to practice in Ohio and Kentucky. He acted as general counsel for the American Football League Players Association in the mid-1960s, when Jack Kemp was the President of the union.

He was an unsuccessful candidate for county judge and United States Congress in the 1960s.

On May 9, 1961, while campaigning as a candidate for sheriff of Campbell County, Kentucky, he was drugged with chloral hydrate and put in bed with stripper April Flowers in an attempt to blackmail him and force him to drop from the race. The plot was uncovered, and publicity from the botched frame-up attempt catapulted him and his party to victory in the election. While sheriff, with cooperation from federal agents and personal interest of then-U.S. Attorney General Robert Kennedy, he was able to rid the county, and particularly the city of Newport, of gambling, prostitution and vice businesses that had dominated the area since the Civil War.

He is the author of a book, Confessions of a Gypsy Quarterback, Coward-McCann, 1962, containing hilarious anecdotes of his experiences and hi-jinks in professional football. In the foreword, Pro Football Hall of Fame quarterback Otto Graham says Ratterman was the "best natural clown and comic I ever saw in professional football." In one story, during a game while Ratterman was in a game for the Browns and stern Coach Brown was sending in the plays from the bench using his messenger guard system, Ratterman told the guard who came in with the play call to "go back and get another one" because Ratterman "didn't like that play." The guard, a rookie named Joe Skibinski, obediently turned to run back to the bench and Coach Brown before Ratterman and other players stopped him.

He worked as a color commentator on TV and radio broadcasts of AFL and NFL football games for ABC-TV (1960-1964) and NBC-TV (1965-1973). He was frequently paired with Jack Buck and Charlie Jones on broadcast teams. He had the distinction of providing color analysis to Jim Simpson's play-by-play of Super Bowl I on Sunday, January 15, 1967 for the NBC Radio Network. During half-time of the first NFL-AFL Championship Game at the Los Angeles Coliseum, Ratterman interviewed Dallas Cowboys quarterback Don Meredith and San Diego Chargers wide receiver Lance Alworth about their thoughts on the game's first half.

Ratterman died in Centennial, Colorado, on November 3, 2007, from complications of Alzheimer's Disease. He and his wife of 59 years, Anne, had ten children.