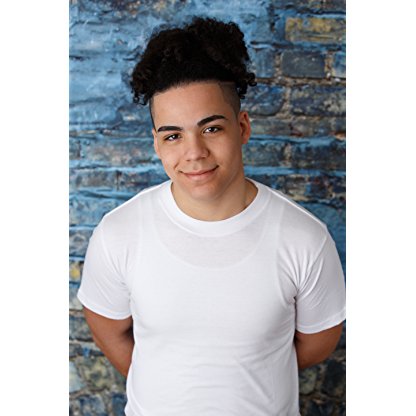 Antonio Ortiz was born on April 16, 1907 in  New York City, New York, United States, is Actor. Antonio Ortiz aka "AJAY" was born on February 2nd, 1999 in New York City's Spanish Harlem section. He began his career at the ripe old age of 3. His break came after he went on his first audition and he was cast right there on the spot. Ever since then Antonio has been making a name for himself by simply being himself. He is a very open and honest person who is very comfortable with his ideas and ideals of life.
Antonio Ortiz is a member of Actor 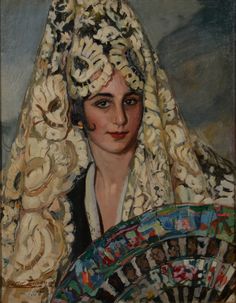 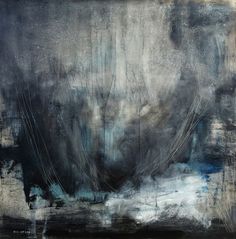 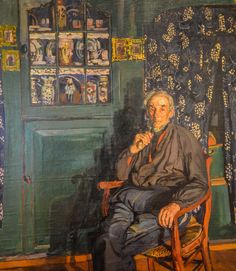 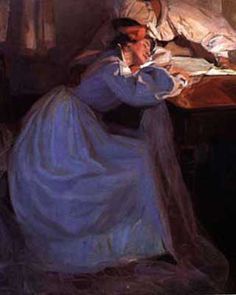 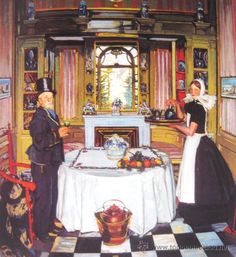 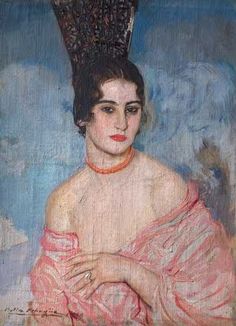 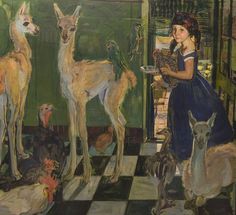 Ortiz was born in Parral, Chihuahua, and overtook his basic studies at the Colegio Alemán, Colegio Franco-Inglés, and at the National Preparatory School of the Mexican capital. He later entered the National Autonomous University of Mexico (UNAM, 1925–1928) and graduated with a bachelor's degree in Law.

From 1932 to 1936 he held minor posts at the now-defunct Department of the Federal District, and later on he gained some experience in banking while working as an assistant to the Director of the National Urban Mortgage Bank (1936–1945) and as deputy Director of the National Mortgage Bank (1946–1952). President Adolfo Ruiz Cortines appointed him director-general of the Mexican Institute of Social Security (IMSS) serving from 1952 to 1958.

From 1958 to 1970 he served as Secretary of Finance and Public Credit for a twelve-year period of sustained economic growth and development under Presidents Adolfo López Mateos and Gustavo Díaz Ordaz. At least in two occasions, in 1963 and 1969, he was considered a strong contender to the presidency representing the then-hegemonic Institutional Revolutionary Party (PRI), and even former President Miguel Alemán was among his supporters. Nevertheless, in both episodes he lost the nomination.

He finally stepped down from the post on August 1970, just months before the inauguration of President Luis Echeverría. His resignation took many by surprise, but a few months later the governments of Mexico and the United States announced they were supporting his bid to become the next President of the Inter-American Development Bank, replacing Chilean Felipe Herrera, its founding chairman. Both Argentina and Venezuela nominated different candidates, but on 27 November 1970 Ortiz received the majority of votes, although the U.S. Secretary of Treasury, David M. Kennedy, reported to Richard Nixon that the election had been "contentious".

He remained as President of the IADB for seventeen years until his resignation in 1988 —three years before the end of his last term— amid suspicions that U.S. President Ronald Reagan was trying to intervene in its internal affairs since his Secretary of State, George P. Shultz, had tried to block a 58 million USD loan to a then-Sandinista Nicaragua. According to Elisabeth Malkin of The New York Times, during his tenure lending increased tenfold and he concentrated most of its efforts on supporting Latin American infrastructure projects, heavy industries and first financing operations for microenterprise.

Back in Mexico he served as Director of Banamex, one of the country's top commercial banks that had been recently nationalized. He died in Mexico City on 12 March 2007 at the age of 99, after spending two weeks in a hospital recovering from a fall.

According to Pedro Aspe —who served as Secretary of Finance almost two decades later— during Ortiz' tenure Mexico's per-capita income grew 3.4 percent annually for twelve years and economic growth averaged six percent a year; inflation often remained below three percent, and millions entered the middle class as the country began its transformation from a largely rural economy to an industrial one.