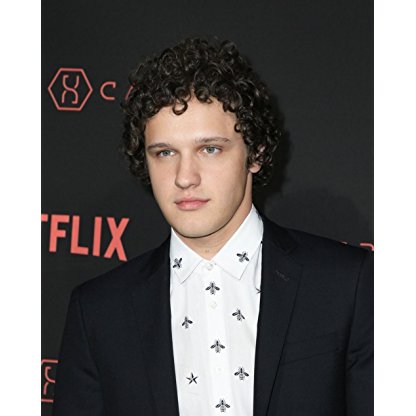 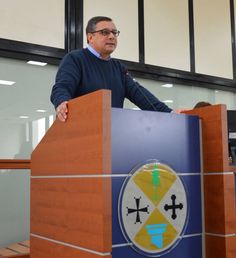 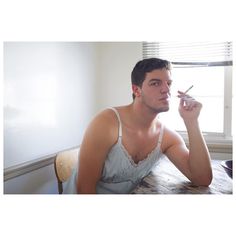 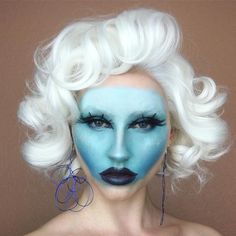 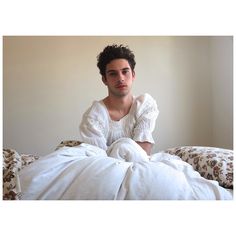 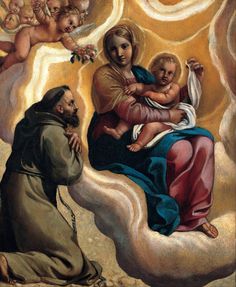 Carracci was born in the parish of Sta Lucia in Venice, probably in 1583, the product of an affair with a courtesan called Isabella, occurring on his father first visit to Venice. Giovanni Battista Agucchi, a friend and protégé of Cardinal Odoardo Farnese tells us in a 1609 letter, raised along with Sisto Badalocchio and a near contemporary to Domenichino and Lanfranco. He first apprenticed with his father. The main Baroque Artist biographers of his time, Baglione, Bellori and Malvasia, make some note of him.

When his father died in 1602, Antonio moved to Rome to work under his uncle Annibale to whom he developed a deep affection. He likely worked on the frescoes of the Galleria Farnese, on the lunettes for the Palazzo Aldobrandini chapel, and probably in the Herrera Chapel. After his uncle’s passing he received commissions in Rome from Cardinal Tonti and Cardinal Peretti-Montalto, including the ‘’Stanza del Diluvio’’ in the Quirinal Palace, and major altarpieces like Berlin ‘’Madonna and Child with Saints and Galleria Corsini ‘’Nativity’’.

The self-assurance of the letters he wrote to Cardinal Farnese and his father’s old protector, Cardinal Spinola, after his uncle’s death suggest they were written by Agucchi, who in his slightly later (September 12, 1609) letter to Dulcini all about Antonio, speaks of a career that is already well begun. Malvasia misquotes this letter and copies it as ‘[Antonio’s work] seems that of a beginner’ the MS actually says the opposite ‘il suo fare non pare da principiante’. It is no surprise to see that Antonio speaks of the impegni that he already has, to read that he has learned enough ‘tanto da tirarmi avanti da me stesso’, and that he sees himself as maintaining the Carracci school in Bologna, and turning the studio to Service to the Farnese ‘in essa scuola, procurerò che s’avanzino in essa per dovere indirizzare l’opera l’oro al servizio di V.S. Ill.ma...’

Antonio was greatly admired by contemporaries, such that made his early death a particularly tragic loss "nel morire che seguì nel 1618 mostrò tal contritione e sentimento che simil passaggi si vedono in pochi". Recently, his reputation has declined, and he has been described as a small-scale and awkward mimic of his elder's works. His friend Giulio Mancini said he not only inherited Annibale’s studio, but also "Herede dei suoi disegni et arte fù Antonio...". Antonio, being as Guido put it, the ‘ultima scintilla (del) valor Caraccesco’ had in fact more invested in the Carracci studio than anyone else.

The original of the much copied composition of the Martyrdom of St Denis (‘St Denis effrayant ses bourreaux’) is evidently by Antonio, and the companion subject to his St Paul baptizing St Denis.

It was not an idle encomium on Mancini’s part when he spoke that Antonio ‘mostrò gran segni di dover venir grande’. All the same, it was easy for his identity to be subsumed to that of elder Carracci. Because he shared the same initials as his father and uncle, and because the Carracci often collaborated, paintings by them were often confused. When Padre Resta gave the drawing of the Deluge, which he had had from Bellori, to Max Emmanuel of Bavaria, he was pleased to hear that the Elector treasured the gift and kept it on a table at his bedside; but ‘lo teneva per pittura d’Annibale’.