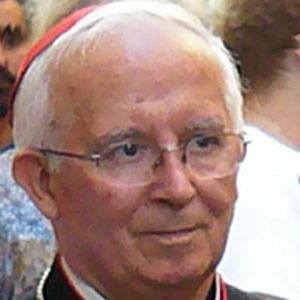 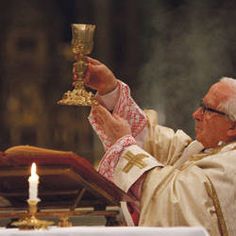 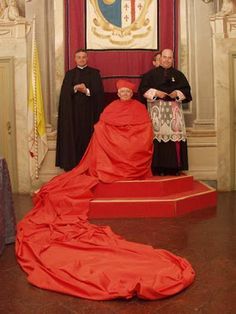 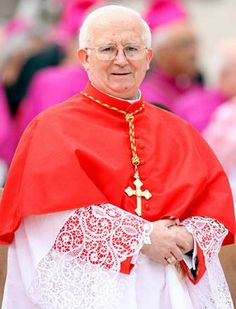 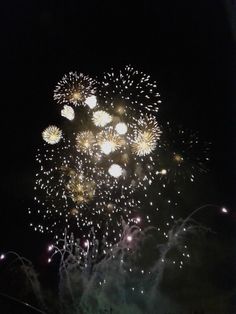 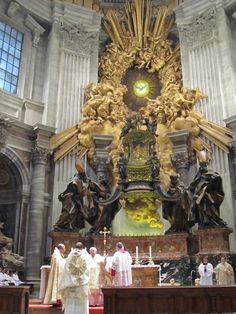 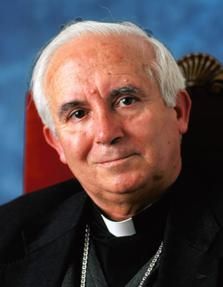 Spanish Cardinal of the Catholic Church who was the Primate of Spain from 2002 to 2008.

He taught catechetical theology at the University of Salamanca in the 1970's.

He was raised by his parents in the Valencian community of Spain.

He was elevated to the cardinalate by Pope Benedict XVI in 2006.