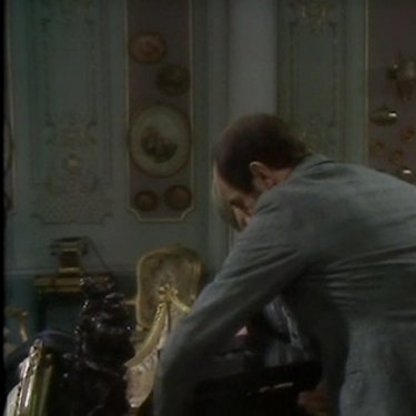 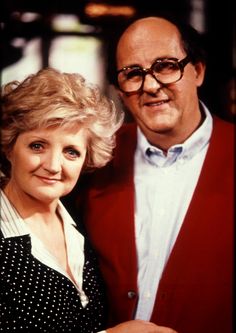 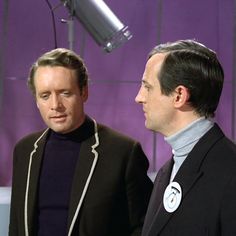 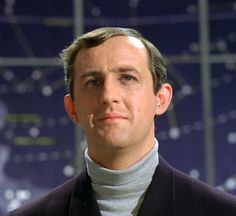 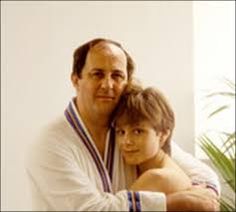 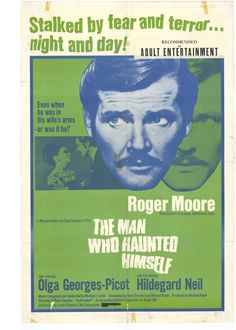 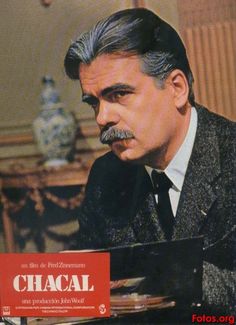 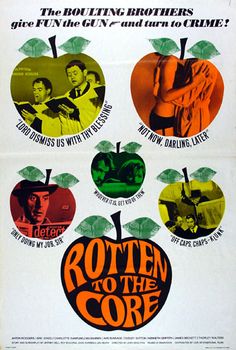 Rodgers made his first West End appearance in 1947, aged 14, in Carmen at the Royal Opera House, Covent Garden. He followed this in 1948 with a tour of an adaptation of Charles Dickens' Great Expectations playing Pip, and the title role in a revival of Terence Rattigan's The Winslow Boy which toured the UK in 1949. After repertory experience at Birmingham, Northampton and Hornchurch, he trained at LAMDA.

Returning to London in November 1957 he joined the cast of The Boy Friend at Wyndham's Theatre. Thereafter his credits include:

Rodgers was born in London, the son of Leonore (née Wood) and william Robert Rodgers. His early education was at Westminster School. Later he was educated at the Italia Conti Academy and LAMDA. He appeared on stage from the age of 14. He was well known for his television performances, specifically his long-running roles in the television sitcoms Fresh Fields in the 1980s and May to December from 1989 to 1994.

Rodgers' second wife was the Actress Elizabeth Garvie, whom he met while filming the 1982 drama series, Something in Disguise. They often appeared on stage together, and toured giving readings from the works of Jane Austen and Robert Browning, among others.

He also had a long career both on stage and in film. His stage roles ranged from contemporary comedy and satirical farce to Restoration comedy, Ibsen, Shaw and Wilde and Peter Nichols. He appeared in films such as The Fourth Protocol (1987), The Day of the Jackal (1973) and Scrooge (1970) (in which he performed the Academy Award-nominated Best Original Song "Thank You Very Much"). He also narrated the children's animated TV series Old Bear Stories and appeared as Andre, the comically corrupt French policeman who aided Michael Caine in his romantic/financial schemes in Dirty Rotten Scoundrels.