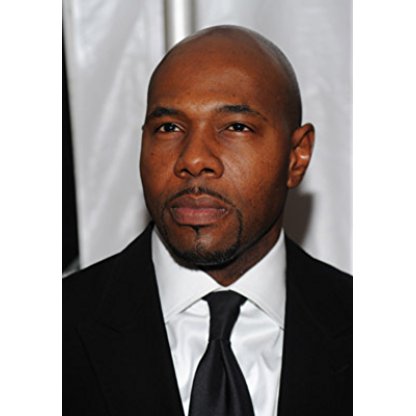 Antoine Fuqua was born on January 19, 1966 in  Pittsburgh, Pennsylvania, United States, is Producer, Director, Actor. Antoine Fuqua (born January 19, 1966) is an American film director, known for his work in the film Training Day as well as The Replacement Killers, Tears of the Sun, King Arthur, Shooter, Brooklyn's Finest, Olympus Has Fallen and The Equalizer.He has directed music videos for such artists as Arrested Development, Prince, Stevie Wonder, Toni Braxton, Pras Michel and Usher Raymond. He was nominated for MTV's Best Rap Video for Heavy D & the Boyz. He also won two Music Video Production Awards: The Young Generators Award, for his work on Coolio's rap video "Gansta Paradise" and the Sinclair Tenebaum Olesiuk and Emanual Award for the trailer to the hit feature film Dangerous Minds (1995). Among his many commercial credits are Wings for Men, Big Star Jeans, Miller Genuine Draft, Reebok, Toyota, Armani and Stanley Tools.
Antoine Fuqua is a member of Producer 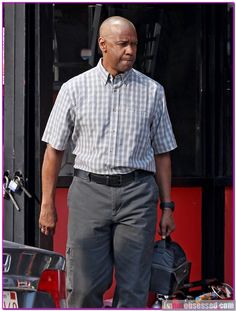 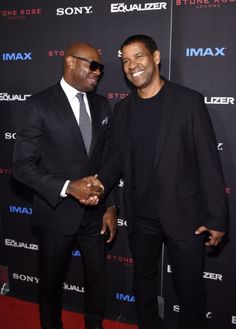 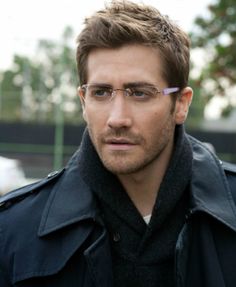 His first feature film was the John Woo-produced action film The Replacement Killers (1998), starring Chow Yun Fat. He then directed the crime thriller Training Day (2001), for which star Denzel Washington won an Academy Award for Best Actor. His next films were the action war drama Tears of the Sun (2003), the Arthurian legend film King Arthur (2004), the conspiracy action thriller Shooter (2007), the crime film Brooklyn's Finest (2010), and the action thrillers Olympus Has Fallen (2013) and The Equalizer (2014), the latter of which pairs Fuqua with Denzel Washington again. His most recent film is the action Western The Magnificent Seven (2016).

In 2010, CBS Films hired Fuqua to direct a new movie based on a Vince Flynn novel, Consent to Kill. In May 2014, 20th Century Fox set Fuqua to direct a drug-smuggling thriller film Narco Sub, which is scripted by David Guggenheim.

In March 2011, Fuqua signed on to direct a film featuring the romantic love story between Consort Yang Yuhuan and Emperor Xuanzong of the Tang dynasty. As reported in March 2013, he has stated that he was awaiting the film project to go through the appropriate Chinese government channels before directing the historical epic film, currently known as The Tang Dynasty.

When asked by the BBC in September 2014 if he believes in God, Fuqua said: "Absolutely. I believe in God, absolutely."

In 2016, Fuqua directed The Magnificent Seven, a remake of the 1960 Western of the same name and Akira Kurosawa's Seven Samurai, on which the Western was based. This was the third of Fuqua's films starring Denzel Washington, who plays the lead role of Sam Chisolm. He was also the executive Producer of the 2016 television remake of Roots.