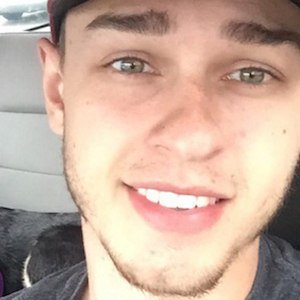 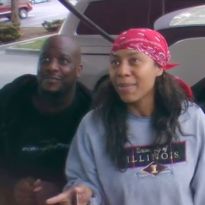 Gamer and comedic entertainer who is a member of the million subscriber club on YouTube. His most popular videos feature himself messing around on Omegle.

He launched his YoutubableHD channel on January 20, 2012 and began posting his own content just a couple of months later.

He is a fitness fanatic and enjoys playing the guitar. He has more than 1.1 million subscribers.

He is from British Columbia, Canada. In September 2017, he and MsHeartAttack announced that they were expecting a son named Asher, whom was later born in March 2018.