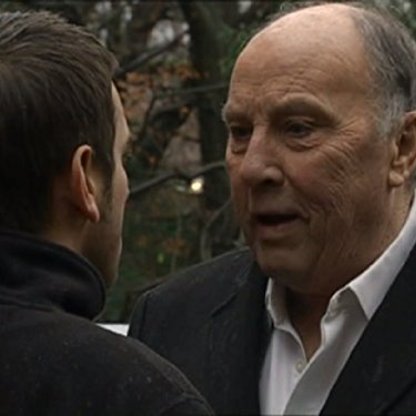 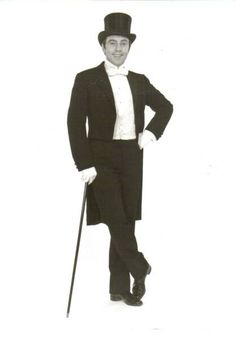 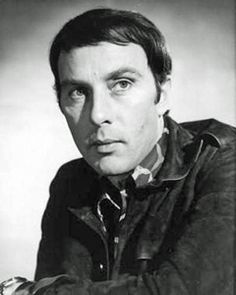 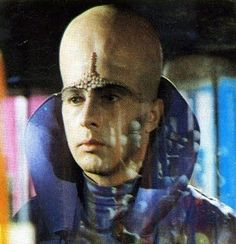 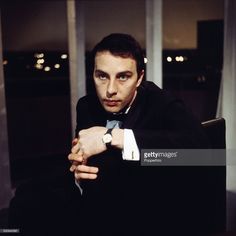 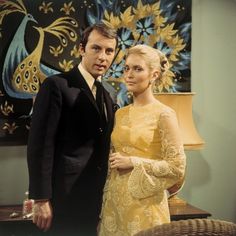 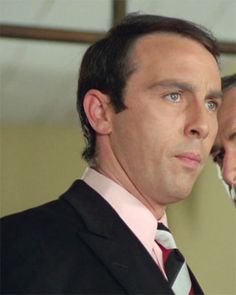 Aged 9, Valentine was spotted tap-dancing in a stage version of Robin Hood at Ealing Town Hall. He made his acting debut at age 10 in the Nettlefold Studios film No Way Back (1949), and at age 12 he was a boy sleuth in The Girl on the Pier (1953). He worked regularly as a child actor for the BBC, most notably as Harry Wharton in the 1950s adaptation of Billy Bunter of Greyfriars School, having initially played Lord Mauleverer in earlier episodes.

Interviewed in 1995, Valentine recalled two earlier brushes with death. First, struck down at age 36 by meningitis; second in 1974, when caught up in the Turkish invasion of Cyprus, holed up in a holiday hotel as gunfire raged outside. "I've always felt that everything since has been an incredible bonus," he said.

Valentine made his debut as a Writer and Director in 1998 at The Mill at Sonning with The Waiting Game. He went on to direct regularly at the Mill, productions including: Separate Tables (2005), The Odd Couple (2009) and California Suite (2012). On 12 November 2005 Valentine became a patron of the Thwaites Empire Theatre in his birthplace, Blackburn.

Valentine died at the age of 76 on 2 December 2015 in Guildford, Surrey, having suffered from Parkinson's disease for several years. He was survived by his wife, Actress Susan Skipper. The couple married in 1982, having met on Raffles, and appearing together again in a television film of Ivor Novello's show The Dancing Years (1976).