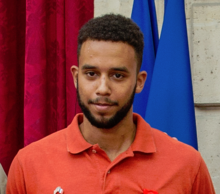 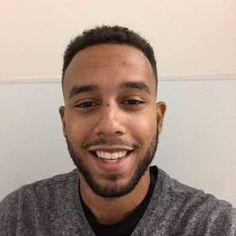 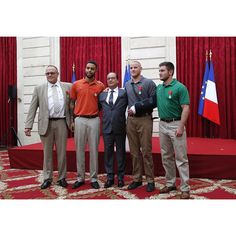 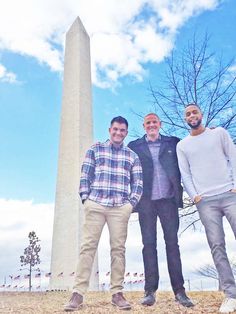 On August 21, 2015, Sadler and his childhood friends Alek Skarlatos and Spencer Stone, were traveling together during a sightseeing vacation in Europe when they boarded Thalys train 9364 from Amsterdam bound to Paris via Brussel. A 25-year-old Moroccan man, believed to be Ayoub El-Khazzani, was in train car No. 12, armed with an AKM assault rifle and equipped with 270 rounds of ammunition. Another Passenger tackled the gunman, but failed to stop him. Sadler reported that they heard a gunshot and breaking glass behind them, seeing an employee sprint down the aisle followed by a man with an automatic rifle. Stone woke up from the breaking glass, with Skarlatos telling Stone to "go". Stone tackled the armed suspect, and was stabbed in the neck and eyebrow and almost lost his thumb. Skarlatos took action and seized the assailant's rifle, beating him in the head with the muzzle of it until he was unconscious. Skarlatos stated that "I was thinking about survival," and "[i]t was to survive and for everybody else on the train to make it." Sadler and British man Chris Norman helped to subdue the gunman. Sadler stated that "He was just telling us to give back his gun... But we just carried on beating him up and immobilised him and that was it."

Shortly after the foiling of the 2015 Thalys train attack earlier that year, Sadler made an appearance on The Tonight Show Starring Jimmy Fallon with host Jimmy Fallon in September 2015, discussing his role in disarming the gunman. Months later in 2016, Sadler, Alek Skarlatos and Spencer Stone started working on a memoir, titled The 15:17 to Paris, detailing the events of the train attack. Perseus Books Group, which published the book, described the memoir as “the gripping true story of a terrorist attack that would have killed more than 500 people if not for their actions, but it is also the story of three American boys, their friendship, and the values we hold dear.” David Steinberger, President and chief executive of Perseus Books Group, said that he was “confident that this is going to be a film. It’s extremely cinematic, and there’s a lot of interest in the movie.” He further stated, "based on the material, that this was going to be an important book and one that readers were really going to respond to.” The memoir was made available to the public on August 23, 2016, almost a year after the 2015 Thalys train attack. Sadler made an appearance on Who Wants to Be a Millionaire in October 2016 as a part of a special "Hometown Heroes" week. Playing as a team with Skarlatos and Stone, they won $250,000. In July 2017, it was announced that Clint Eastwood would direct the upcoming biographical film titled after Stone, Skarlatos and Sadler's memoir, starring them, along with actresses Jenna Fischer and Judy Greer. Filming began on July 11, 2017 and the film was released on February 9, 2018. When asked about casting the trio as themselves in the film, Eastwood stated that he was considering casting actors "But I kept looking at the faces of these young men...it just struck me that it would be an interesting experiment."