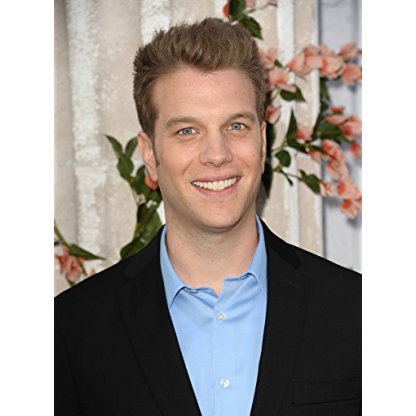 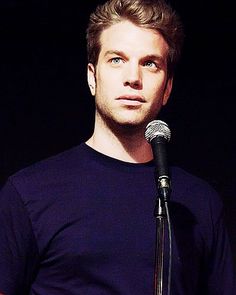 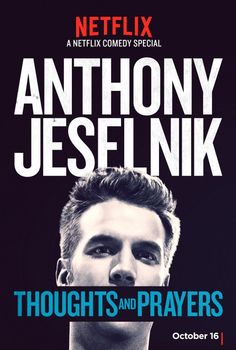 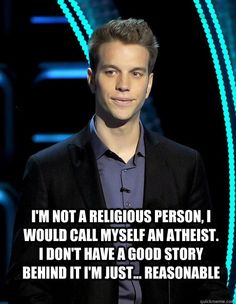 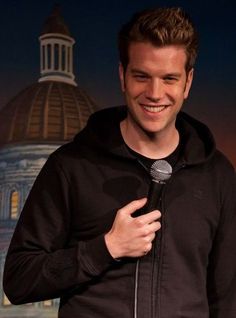 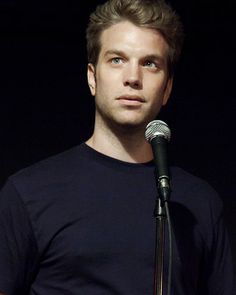 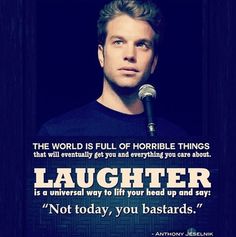 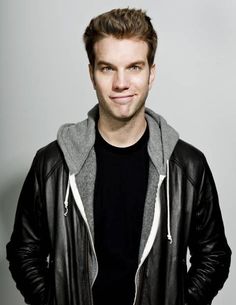 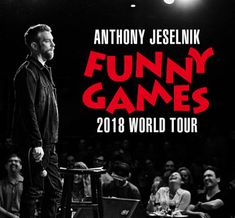 Anthony Jeselnik was born in Pittsburgh, Pennsylvania, on December 22, 1978, the son of Stephanie and Anthony F. Jeselnik, whose surname and ancestry originates from Slovenia. He was raised in Upper St. Clair. Jeselnik was interested in making others laugh from an early age. In elementary school, he would often interrupt the class to tell a joke. On one occasion, a classmate was moving to a different town that was not generally regarded well, and Jeselnik cracked a sarcastic comment: "Oh, well, send us a postcard." When the Teacher laughed at his joke, he realized that "if you're smart enough that adults get it, you can get away with anything." He would often stay up attempting to watch Saturday Night Live and, as he grew older, The Ben Stiller Show and Mr. Show. He graduated from Upper St. Clair High School in 1997. Jeselnik earned a bachelor's degree in English literature with a Business minor from Tulane University in 2001. During his senior year at Tulane, his girlfriend accidentally burned down his apartment, which he would later use as early standup material. He was a member of Alpha Tau Omega fraternity while at Tulane University. His original dream was to write the great American novel, but an internship in Los Angeles between his junior and senior years of college convinced him there were other avenues for a Writer.

Jeselnik's Comedy Central Presents standup special premiered in 2009, and he was named one of Comedy Central's breakout comedians of the year alongside Nick Kroll, Aziz Ansari, Whitney Cummings, Donald Glover, Matt Braunger, T. J. Miller, Kumail Nanjiani, and Jon Lajoie. In 2009, Jeselnik was hired as a Writer for Late Night with Jimmy Fallon. His dream job, predating standup or his first comedy class, was to sit around a table and "throw out jokes with people you respected." After getting the job, Jeselnik's pitches would be continually shot down as they were too dark. For Example, he routinely fought for a single joke regarding obesity each day for a month, and although Fallon liked the joke, he felt uncomfortable performing it as it would likely jeopardize his likability with the obese. During this period, he was a regular at the Comedy Cellar in Greenwich Village, New York City. Jeselnik would work hard each day for the show and then proceed to go to Comedy Cellar, have a "big stiff drink," and do his act, feeling "miserable." In March 2010, he approached the show's producers and told them he wanted to leave. "We understand—you want to go be Anthony Jeselnik," they said.

He recorded his debut album, Shakespeare, and in 2010 began writing for the Comedy Central Roasts. Jeselnik, who refers to roasts as "the Super Bowl of comedy," loved roasts during college and always tried to write for them. While Jeselnik was writing for the David Hasselhoff roast, Comedy Central executives took an interest in him and offered him an opportunity to perform on the next roast. Knowing that this would be his "big moment," Jeselnik refers to the Roast of Donald Trump as "one of my favorite moments of my life […] because no one knew who I was and it just really caught everybody by surprise. And the next day, my life was completely different." While Jeselnik had previously been headlining clubs, the audience often was unfamiliar with his brand of comedy; after the Trump roast, the crowds got bigger and Jeselnik felt more comfortable. Immediately following his performance, the network offered Jeselnik a "three-point deal" in which one receives an hour special, three Comedy Central roasts, and a development deal. Jeselnik went on to perform at two more roasts, the Comedy Central Roasts of Charlie Sheen in 2011 and Roseanne Barr in 2012.

Jeselnik appeared at the Power of Comedy event in November 2012.

In his early twenties, Jeselnik moved to Los Angeles and was working at a Borders when he first tried standup. He found a book by Writer and Comedian Greg Dean that promoted Dean's Santa Monica comedy workshops. In his first attempt at a joke, Jeselnik did an impression of his father being stung by wasps. By the end of the skit—which lasted only one minute, but Jeselnik claimed "felt like 10"—no one had laughed, leading Jeselnik to swear off physical comedy forever. After being fired by Borders, he worked as an accounting clerk for Deadwood, during which time he would perform at open-mic nights. Inspired in part by Mitch Hedberg, Dennis Miller, Sarah Silverman, and Steven Wright, it was two years into his standup comedy career when Jeselnik had a "lightbulb moment." After writing a bizarre joke with a dark twist to it, the audience response encouraged Jeselnik to focus more in that area. The joke, titled "My Girlfriend Loves to Eat Chocolate," was later featured on Shakespeare. The place where Jeselnik found his "home" was the Comedy Cellar, where he said that they let him take earlier sets so he could go home early and go to sleep for work the next morning. The Cellar comedians, known for busting the chops of other comedians, were influential to Jeselnik, and he said that the best at it were Jim Norton, Colin Quinn, Bobby Kelly, and Keith Robinson.

In 2015 Jeselnik released his critically acclaimed third stand up special and first for Netflix called "Thoughts and Prayers". The hour long stand-up shows Jeselnik's trademark dark humor for the first 40 minutes and for the first time personal anecdotes for the last 20 minutes. He discusses his grandmother's funeral, Boston marathon bombing, cancellation of the Jeselnik Offensive and the death threats he receives. Thoughts and Prayers was widely regarded as one of the best stand up specials of 2015.