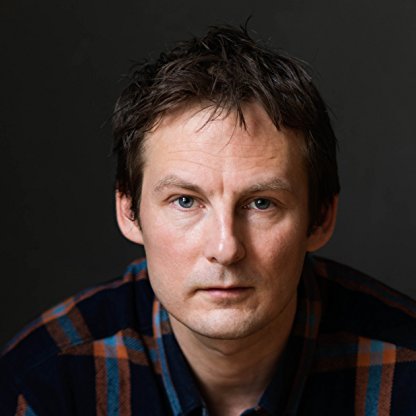 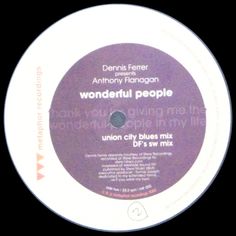 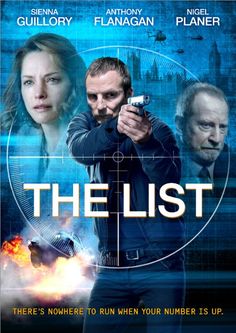 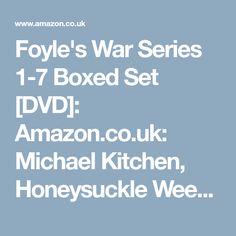 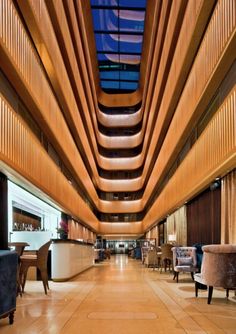 Flanagan studied at Oldham College and Capitol Theatre in Manchester now Manchester Metropolitan University, after a year of unemployment Flanagan's first professional job was in a lead role at the RSC (Royal Shakespeare Company) in the 2001/02 season, playing Pat Harford in Peter Whelan's play 'A Russian in the Woods' (Flanagan would later reflect on the experience of appearing on stage naked). This led to a collaboration with Writer and theatre critic Richard Edmonds on a one-man show on the life of Baudelaire entitled King of a Rainy Country.

Notable work includes roles series in Shameless, Vincent, Cracker (where his roles as Kenny Archer in the 2006 TV film was almost universally praised despite mixed critical reaction to the comeback show itself), Life on Mars, Foyle's War, All About George, Casualty, Holby City, The Bill, Spooks, Spooks: Code 9, Doctor Who, Survivors and Red Riding. He played his first major lead role in the short serial Instinct, broadcast in February 2007 and was due to appear in the West End in Glengarry Glen Ross in October 2007 but withdrew due to 'personal reasons'.

Flanagan appeared in the BBC TV docudrama Heroes and Villains as Spartacus, first broadcast in 2008. He breaks the character of 'virile Roman hero' and appears full of doubt, irascible and Shakespearean. The series was successful in Europe and USA, and was noted for the credibility of its historic sources. He took on the role of villain Dexter in BBC's Survivors (2009–10); the character is killed in series 2 episode 3 (BBC later announced that the shooting of season 3 would be cancelled). In 2009 he played the dogged but doomed Journalist Barry Gannon in Red Riding; set in 1974, it is the first film in the Red Riding Trilogy. Initially a Channel 4 series, the trilogy has been successful all over the world, and regularly featured on the European film festival circuit, winning many awards. Flanagan was scheduled to appear in the film 'Acts of Godfrey', which filmed in early 2010; however, he didn't appear due to theatre commitments. He briefly appears in Glorious 39 (2009), a British production written and directed by Stephen Poliakoff.

2010 was the year of Flanagan's theatre comeback. The ex-RSC came to the Birmingham Rep Theatre for a new adaptation of Chekov's Cherry Orchard beside Josie Lawrence, where his performance was very well received.

In 2011, Flanagan played the role of Steve in Life on the Line, a short film by Jamie Donaghue.

In 2012 Flanagan worked and apperared in three films: He plays the Recruiting Sergeant in Private Peaceful. Adapted for the screen by Simon Reade based on Michael Morpurgo's novel of the same name and is directed by award winning Director Pat O'connor. He appears in Kadri Kousaar's film The Arbiter as Mickey. He will play the title role in Klaus Huttmann's feature film The List scheduled to be released early 2013.

Flanagan plays Arnold Hankin, a self-made successful businessman, in The Village — an epic drama charting the turbulent times of one English village. The six-part series was directed by Antonia Bird, who directed Flanagan once before in Cracker, and also by Gillies MacKinnon. The first episode is set in 1914 and the complete series is written by BAFTA-winning Writer Peter Moffat. The Village will be broadcast on BBC1 in 2013. Flanagan can be seen in the new series of Jimmy McGovern's Moving On and in the second series of Shetland, shown on BBC One in 2014.