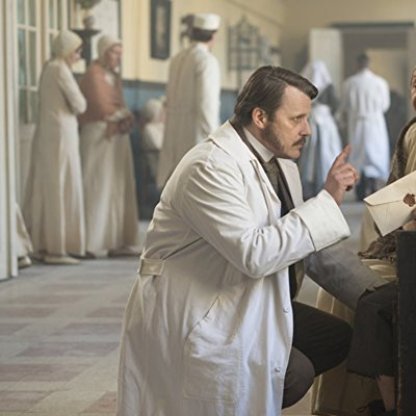 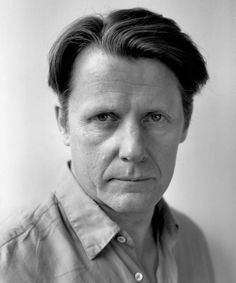 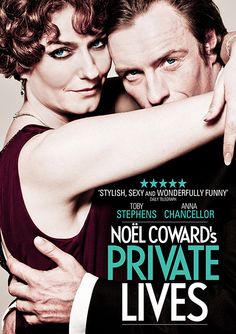 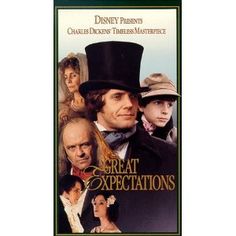 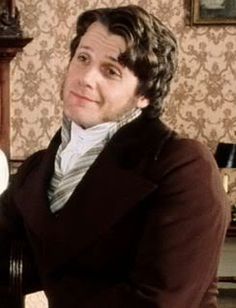 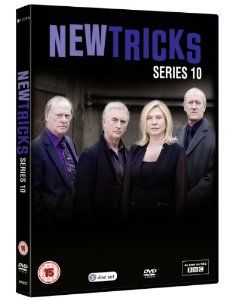 He made his television debut in the 1982 Doctor Who episode "The Visitation", he would return to the series 35 years later in the 2017 episode "Empress of Mars". Also in 1982, he landed the role of Digby Geste in a television adaptation of Beau Geste. His other television credits include the part of Novelist Lawrence Durrell in My Family and Other Animals, Pip in Great Expectations and Colonel Fitzwilliam in the 1995 BBC adaptation of Pride and Prejudice. He has also appeared in episodes of Doc Martin, Foyle's War, Midsomer murders and Agatha Christie's Poirot.

He is married to the Actress Caroline Harker, with whom he has three daughters: Louise Emma Calf (b. December 1983), Cecilia Ann L Calf (b. September 1995), and Anemone Georgiana Calf (b. October 2000).

In 2010 Calf played the Foreign Secretary Anthony Eden in the BBC's revival of Upstairs, Downstairs, reprising his stage role as Eden (twenty years older as Prime Minister at the time of Suez) in Howard Brenton's Never So Good (2008).