Anthem Moss was born on June 19, 2009 in  Thessaloniki, Greece, Greece, is Actor, Writer. Anthem Moss was born in Thessaloniki, Greece. His real name is Anthimos Ananiadis. He started studying theatre at the age of 12. He joined the New York Film Academy in New York City and the National Drama School of Athens. At the same time, he landed an award winning role for the play "This is our Youth" (2004) as "a breakthrough artist of the year".After spending a year in the army, Anthem returned to the silver screen in, "Loathing and Camouflage" and the T.V. show "Distance/Breath". These were both commercial and critical success. In 2006, his leading role in the movie "Straight Story" which is one of the most successful movies in the Greek film history , earned him a nomination for "Best Leading Actor" in the Thessaloniki International Film Festival. Anthem then landed the starring role as "Alexis" in the hit TV series, "Ugly Maria" which is the Greek version of "Ugly Betty". He received the award for "Best Leading Man" at the T.V. Faces Awards in 2007. He then portrayed Benjamin Braddock in a critically acclaimed performance in the stage production of "The Graduate" in Athens, Greece. Anthem also went on to star in the Greek version of the movies "Surf's Up" and "Up" (2007, 2009) and numerous other film, t.v. and stage productions.In his first year in Los Angeles, Anthem landed the leading role in the movie "1001 Ways To Enjoy The Missionary Position" opposite Amanda Plummer and the leading role in the film " Sol". He has also starred in another five independent feature films such as "Brief Star" directed by Juan Ramos , "The Hollywood Percentage" directed by Eddie Romero, "Dreams" directed by Peter Ferguson, "Player A" directed by Joshua Perev and Sayulita directed by Jacob Swanson. Most recently he has performed on stage playing Stanley Kowalsky in the theater production, "The Street Car Named Desire", by Tennessee Williams (2011).
Anthem Moss is a member of Actor 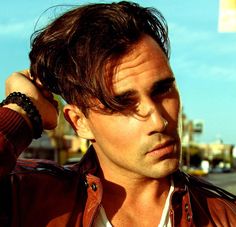 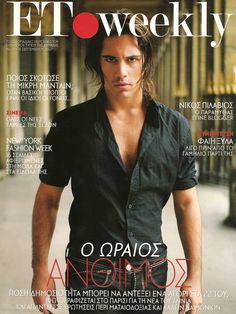 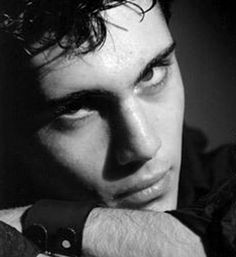 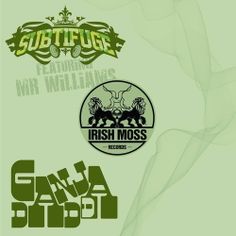 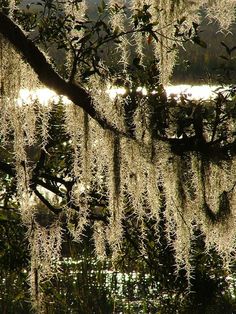 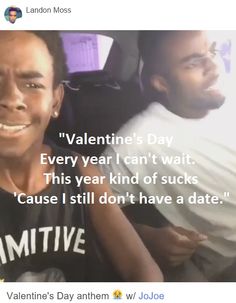 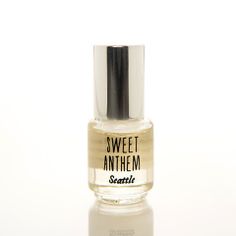