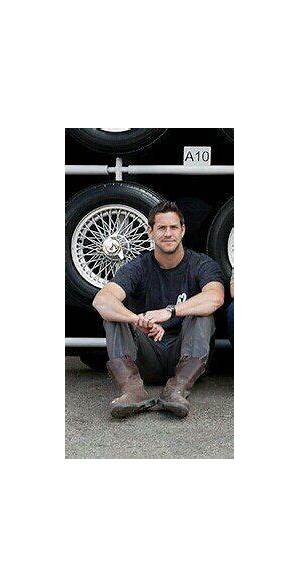 Ant Anstead was born on 1979. It looks like we don't have any Biography for 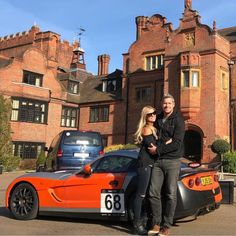 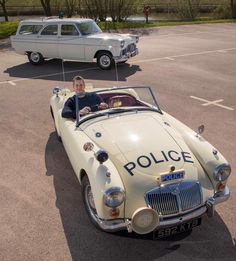 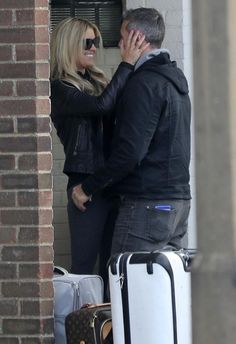 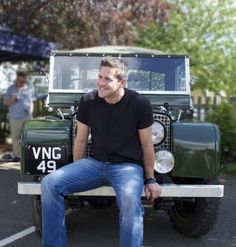 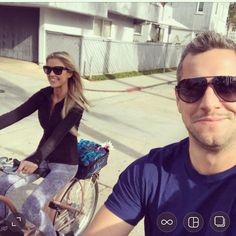 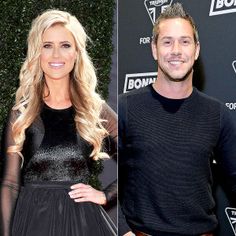 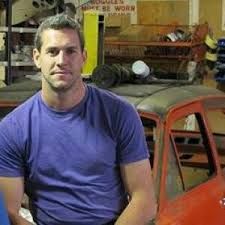 Anstead was born in Plymouth, Devon in 1979. He lived in Ely Cambridgeshire until the age of ten then moved to Hertfordshire. He was schooled at Richard Hale School in Hertford, Hertfordshire then the nearby Haileybury School to complete his A – Levels.

He joined Hertfordshire Constabulary in 1999 and became a Police Constable first stationed at Bishop's Stortford. He moved to Cheshunt police station and then became a member of the Tactical Firearms Team (TFU) in Welwyn Garden City making him one of the youngest armed officers ever in the UK. During his police career, Anstead received two commendations for acts of bravery. In 2005 Anstead resigned from the Police to pursue a career as a car builder.

In 2014 Anstead was approached to host a new Channel 4 car show with the well-loved British actor Philip Glenister. Since then Anstead has hosted a number of television shows and in 2015, Anstead hosted BBC Two's live show Building Cars Live, alongside James May and Kate Humble. In 2017, Anstead took over from Edd China as co-host of the worlds most watched car show, Wheeler Dealers, which attracts a global audience of over 200 Million viewers in 151 territories.

Anstead is second oldest of four boys. He separated from his partner of over twenty years, Louise Anstead (nee Herbert) in 2017 after 12 years of marriage. They have two children, Amelie (born 2003) and Archie (born 2006). Anstead currently lives in Newport Beach California.