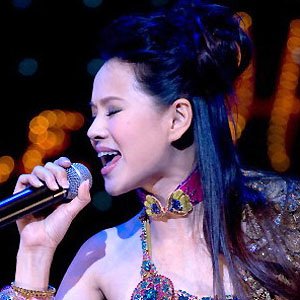 Annie Yi was born on March 4, 1969 in Taipei, Taiwan. Taiwanese actress and singer who was a judge on China's Got Talent in 2010.
Annie Yi is a member of Pop Singer 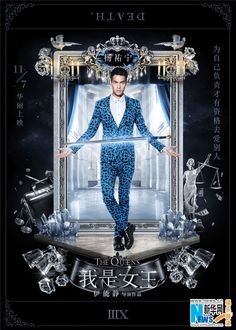 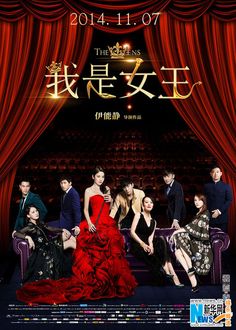 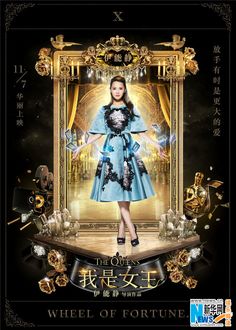 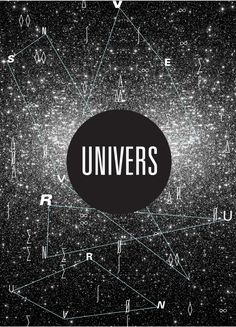 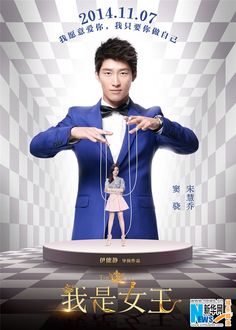 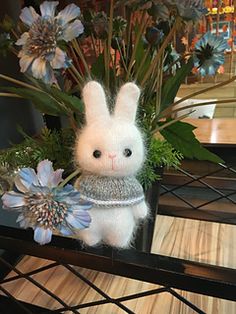 Taiwanese Actress and singer who was a judge on China's Got Talent in 2010.

She was born in Taiwan with the name Wu Jingyi, but changed it after she and her mother moved to Japan where her mother married a Japanese man. Yi moved back to Taiwan in 1988 to launch her singing career.

She made her film debut in the 1995 film Good Men, Good Women.

Another singer and Actress who grew up in Japan like her is Chiaki Kuriyama. 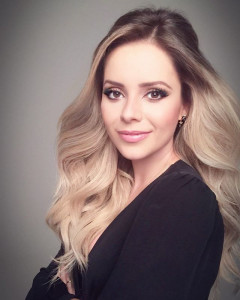