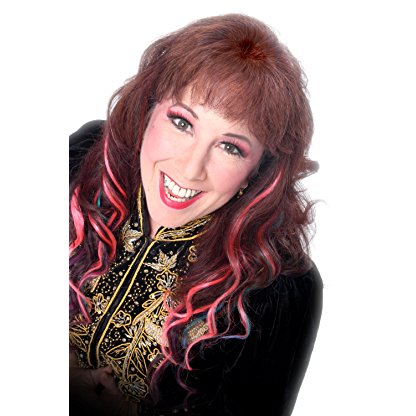 Annie Sprinkle was born on July 23, 1954 in  Philadelphia, Pennsylvania, United States, is Actress, Director, Writer. Annie Sprinkle was born Ellen F. Steinberg on July 23, 1954, in Philadelphia, Pennsylvania. A self-described "nice Jewish girl" whose parents were academics, she grew up in the greater Los Angeles area, and was a bashful girl well into her teens. Of her youth, Annie has said, "I was not a sexual child. I was very shy and inhibited. It wasn't until I lost my virginity at the age of 17 that I even became interested in sex." However, once she surrendered her maidenhead, sex was her lifelong concern, becoming a means of expression, then an art form, and finally a venue for exploring spirituality, First, however, it was a living.The 1960s and early 1970s were times of rebellion, and rebel against her middle-class roots young Ellen did, becoming a prostitute. Her entry into adult entertainment came while she was employed as a cashier at a porn theater. Viewing the movie on the screen fueled her curiosity about what it must be like to be filmed while making love. Initially she worked a variety of behind-the-camera jobs before making her debut as a hardcore-sex actress in Teenage Cover Girls (1976). While the re-christened Annie Sprinkle was never a superstar in adult entertainment, she enjoys the distinction of being one of the few actresses to be denounced by name from the floor of the U.S. Senate. Annie Sprinkle had used hardcore films as a springboard for a much richer, sex-positive career as an author, a lecturer/sex educator and a performance artist.Ultimately, she appeared in approximately 200 porn loops, shorts and feature films. Her niche was the fetish genre catering to paraphillias. In the early 1980s Sprinkle--a feminist--began exerting more control over her projects in her evolution from porn performer to artist. Before setting out on the next phase of her creative life, Sprinkle wrote and directed her first hardcore feature, Deep Inside Annie Sprinkle (1981), which became the #2 top-grossing adult film of 1982. While it was not much different from mainstream porn in terms of style, audiences responded to Sprinkle's warm and playful persona. From the "nice Jewish girl" of her teens, she had evolved into the Jewish mother of porn.The openly bisexual Annie (she lives with her life-partner Elizabeth Stephens, a lecturer at UC Santa Cruz) describes herself as a "Post-Porn Modernist" and promotes her own conception of a pansexual, spiritual female sexuality. The maturation of Dr. Sprinkle (she received a PhD in human sexuality) as an artist and as a person led her to leave the porn industry to fulfill her artistic pursuits as a performance artist, filmmaker, and writer, creating art and cultural artifacts that promote healthy attitudes toward sexuality and women.Annie Sprinkle, the artist and sexual shaman, challenges the repressive trends that are omnipresent in American culture, which has brought her not only into conflict with the anti-sex, pro-censorship wing of the feminist movement )the likes of Andrea Dworkin and Catherine MacKinnon) right-wing religious fringe. Jesse Helms, the famously reactionary senator who got his start delivering political commentary on a North Carolina TV station in the days of the Fariness in Broadcasting standard, denounced her live performance art piece in the Senate during the debate over the National Endowment for the Arts. Her performance piece, which had received federal funding, entails inviting audience members to view her cervix with a speculum and flashlight in order to "demystify the female body." Helms denounced her performance piece as pornography, which is besides the point.For Annie Sprinkle, non-misogynistic pornography can be a sex-positive vehicle for banning shame and ignorance while promoting pleasure and feminism. She remains committed to spreading the good news of her pro-sex message, as joyously as possible, that sex should be liberating, fun, free of shame and repression, and infused with creativity, love and spirituality.
Annie Sprinkle is a member of Actress 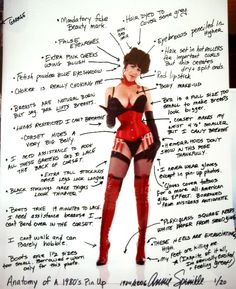 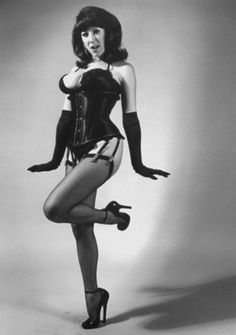 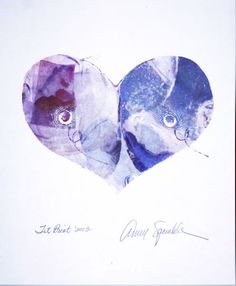 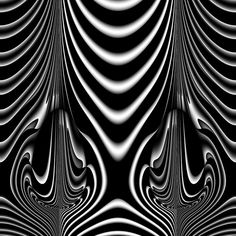 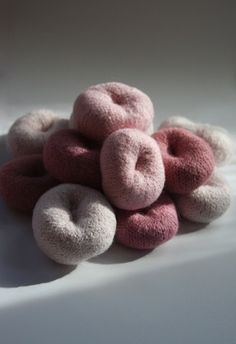 Sprinkle has also long championed sex worker rights and health care. She has also worked as a prostitute from 1973-1992.

Sprinkle's work has always been about sexuality, with a political, spiritual, and artistic bent. In December 2005, she committed to doing seven years of art projects about love with her art collaborator and eventual wife, Beth Stephens. They called this their Love Art Laboratory. Part of their project was to do an experimental art wedding each year, and each year had a different theme and color. The seven-year structure was adapted to their project by invitation of Artist Linda M. Montano. Sprinkle and Stephens have done twenty-one art weddings, eighteen with ecosexual themes. They married the Earth, Sky, Sea, Moon, Appalachian Mountains, the Sun, and other non-human entities in nine different countries.

In 2017, Sprinkle and her wife/collaborator Beth Stephens were official artists in Documenta 14, widely considered to be the most significant art exhibition in the world. They presented performances and visual art, lectured, and previewed their new film documentary, Water Makes Us Wet: An Ecosexual Adventure.