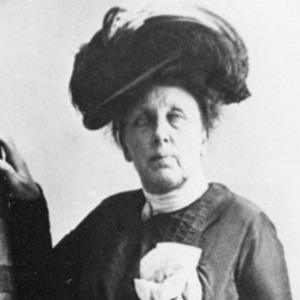 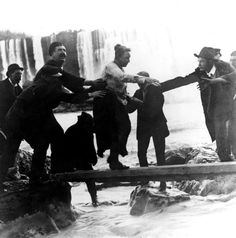 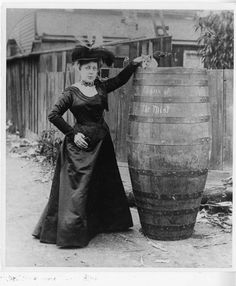 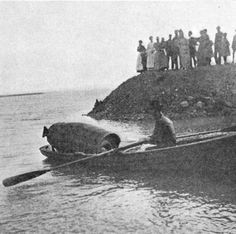 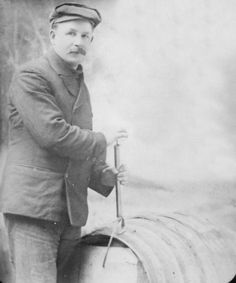 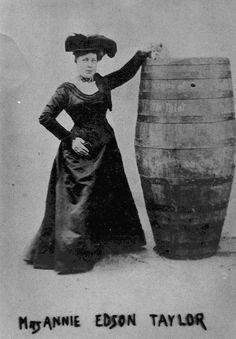 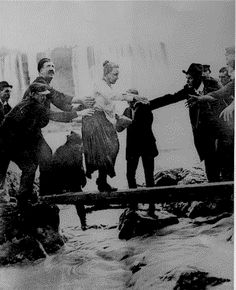 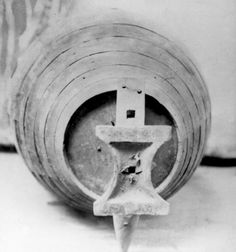 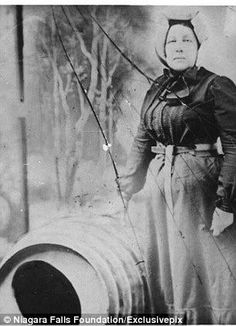 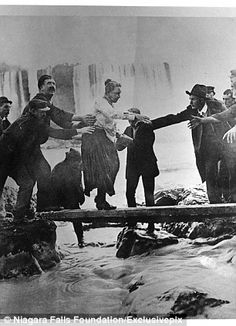 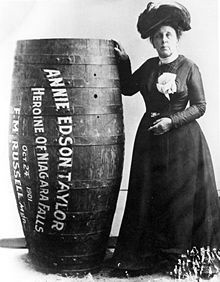 She was the first person to survive going over Niagara Falls inside of a barrel.

She wanted to become a dance instructor.

She was featured in the film Niagara: Miracles, Myths and Magic.

She grew up alongside eight siblings at her father's flour mill. She later married David Taylor, with whom she had a son.

She was influenced by David Livingstone.