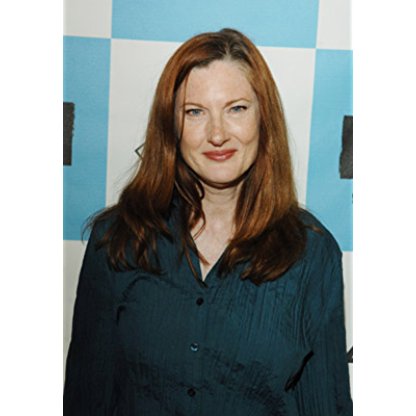 Annette O'Toole was born on April 01, 1952 in  Houston, Texas, United States, is Actress, Soundtrack, Writer. Beautiful red-haired film/stage actress, dancer, writer, singer, producer and composer Annette O'Toole was born on April 1, 1952 in Houston, Texas, to Dorothy Geraldine (Niland) and William West Toole, Jr. She started with acting at a very young age and during the 60s, she began a career in theater and television. Some of the TV shows that she acted in were My Three Sons (1960), Gunsmoke (1955) and The Partridge Family (1970). She also started dancing and singing.Her career on TV also began during the 60s, while work on films was smaller. At the end of the 70s, she made a first leading role in One on One (1977), as Robby Benson's mentor and girlfriend and a supporting role in King of the Gypsies (1978), opposite Eric Roberts and Susan Sarandon. She frequently played leading roles in TV films. At the beginning of the 80s, she played a leading role opposite Gary Busey in the comedy Foolin' Around (1980). From that point on larger parts in well-known motion pictures occurred. She appeared in the horror remake Cat People (1982) with Nastassja Kinski. Her most famous role of the 80s was in Superman III (1983), where she joined a well-known acting crew of "Superman" films, Christopher Reeve, Margot Kidder and also with (also a new member of "Superman" films (a comic relief)) brilliant Richard Pryor.She continued to work on TV films, but none of them were famous as It (1990), based upon Stephen King's novel, opposite John Ritter, Richard Thomas, Tim Reid, Richard Masur and the unforgettable Tim Curry as Pennywise the Clown, aka It.Annette appeared in more films such as On Hope (1994) and Imaginary Crimes (1994) with Harvey Keitel, she still stood tight on TV. When it comes to TV series she is known for the role of Lisa Bridges in Nash Bridges (1996), but she is perhaps known to the wide audience as Martha Kent in Thi Tran Smallville (2001), a series about young Clark Kent/Superman. She also starred in the series The Huntress (2000).Annette has been married to Michael McKean since 1999 and they were both nominated for the Academy Award for Best Song in the film A Mighty Wind (2003). She has two daughters from her previous marriage with Bill Geisslinger.
Annette O'Toole is a member of Actress 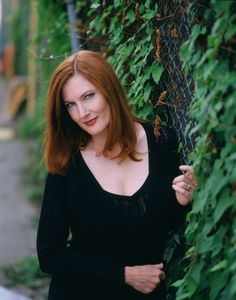 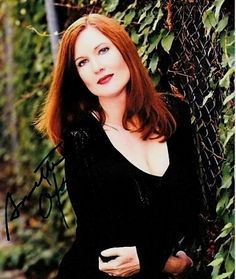 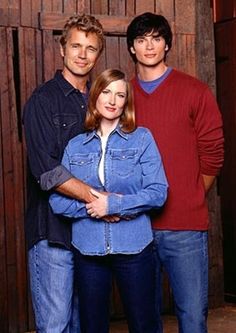 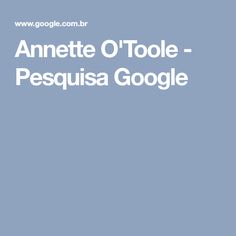 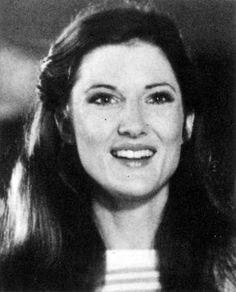 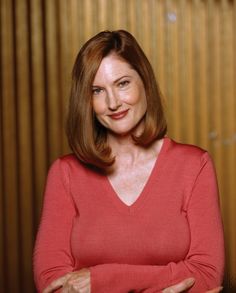 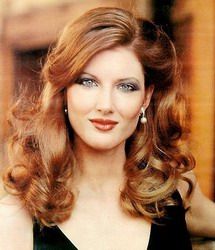 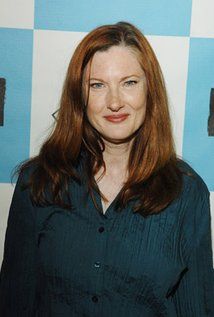 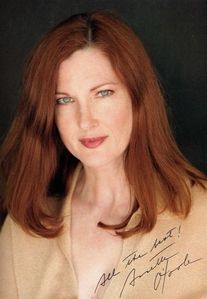 O'Toole was born Annette Toole in Houston, Texas, the daughter of Dorothy Geraldine (née Niland) and william West Toole, Jr. Her mother taught dance, which O'Toole herself began learning at the age of three. She started taking acting lessons after her family moved to Los Angeles when she was 13. Her first television appearance was in 1967 on The Danny Kaye Show, followed over the next few years with guest appearances in shows such as My Three Sons, The Virginian, Gunsmoke, Hawaii Five-O, and The Partridge Family.

O'Toole's first major film role was as a jaded beauty pageant contestant in the 1975 satire Smile; she got the role after doing an impression of a "dead cockroach" at the audition. She also appeared as Robby Benson's character's tutor/girlfriend in the college basketball story One on One in 1977. She co-starred opposite Gary Busey in the 1980 film Foolin' Around. In 1981, she starred in the HBO onstage production of Vanities, as well as in the TV movie Stand By Your Man, which detailed the life of country music legend Tammy Wynette. Later on in 1982, she appeared briefly as Nick Nolte's girlfriend in 48 Hours. That same year, she played Alice Perrin in Cat People, and then in 1983 she played Lana Lang (love interest to Clark Kent/Superman), and single mother of Ricky in Superman III. In 1985, she co-starred with Barry Manilow in the CBS television movie Copacabana playing Lola La Mar to Manilow's Tony Starr. Also in 1985, she had a starring role as Ms. Edmunds in the original Bridge to Terabithia, and appeared in the TV adaptation of Strong Medicine the following year. In 1987's Cross My Heart, a romantic comedy, O'Toole had a leading role opposite Martin Short.

In 1990, O'Toole had roles in two ABC television miniseries. She played the adult Beverly Marsh in the miniseries adaptation of the Stephen King novel It, and also portrayed Rose Fitzgerald Kennedy in The Kennedys of Massachusetts, a role that earned her an Emmy nomination for Outstanding Lead Actress. She next starred in the 1992 NBC miniseries Jewels, based on the Danielle Steel novel of the same name.

In 1993, O'Toole starred in Desperate Justice as Ellen Wells. However, in 1995, she starred as Cheryl Keeton in the 1995 Lifetime television film based on Ann Rule's true crime novel Dead by Sunset. She had a recurring role on the television show Nash Bridges (1996) and starred in her own series The Huntress (2000) as a female bounty hunter. In 1997 O'Toole starred in the TV movie Keeping the Promise.

O'Toole first met Michael McKean, the man who would later become her second husband, when McKean was working on Laverne & Shirley. After both were divorced, O'Toole and McKean became friends in 1997 while starring together on Final Justice, a Lifetime movie. They were married in March 1999.

In retrospect, O'Toole can date the beginning of her songwriting career to events during a car ride after the September 11 attacks; as her husband Michael McKean describes it, "On September 11, 2001, Annette found herself without an airline to carry her back down to Los Angeles from Vancouver, where she films Smallville. So she drove a rental car down. The two of us drove it back up together, and on the long drive up there, somewhere between Portland and Seattle, she told me she had a tune in her head." The "tune in her head" became "Potato's in the Paddy Wagon", one of three songs the couple wrote for A Mighty Wind, including the Oscar-nominated song "A Kiss at the End of the Rainbow."

On July 7, 2007, O'Toole appeared as a backing singer for her husband's fictional band Spinal Tap at the London leg of the Live Earth concerts. She has also performed on the band's 2009 Unwigged and Unplugged tour, and contributed lyrics to "Short and Sweet" on the 2009 Spinal Tap album Back from the Dead.

In 2011 she starred in CAP21's production of the new musical Southern Comfort, based on the Sundance award-winning documentary, by Dan Collins and Julianne Wick Davis.

In May–June 2005, the couple did a cabaret act for "Feinstein's at the Regency" in New York City.

O'Toole sang "What Could Be Better?" — a song she and her husband co-wrote — for the 2004 Disney children's album A World of Happiness.

In 2016, O'Toole returned to the Stephen King realm as boarding house owner Edna Price in 'The Kill Floor' episode of the King mini-series 11.22.63.