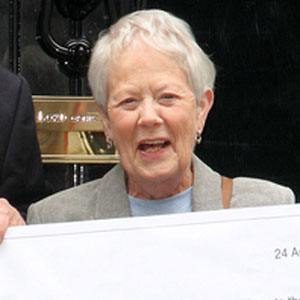 Annette Crosbie was born on February 12, 1934 in Scotland. She became known for her role as in Edward the Seventh.
Annette Crosbie is a member of Movie Actress 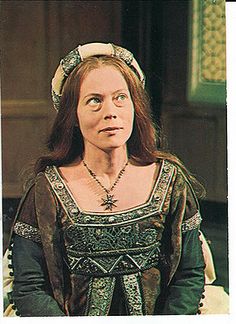 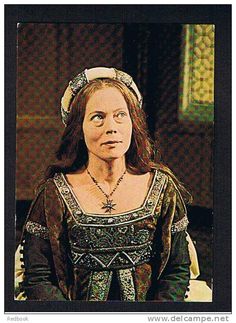 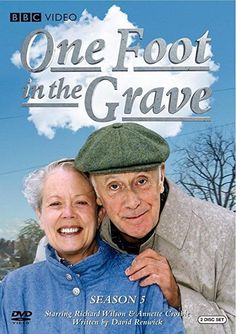 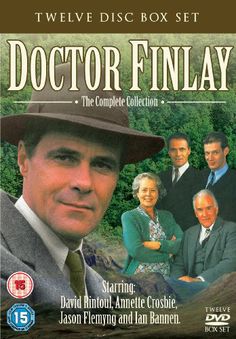 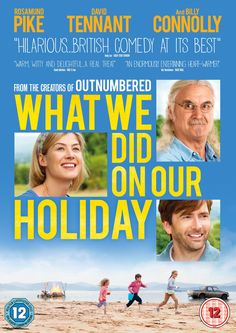 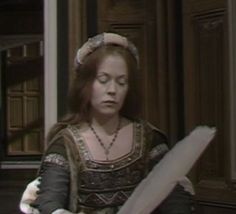 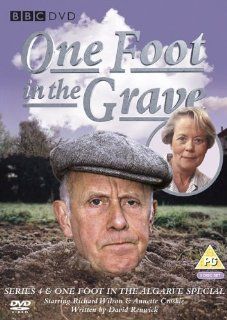 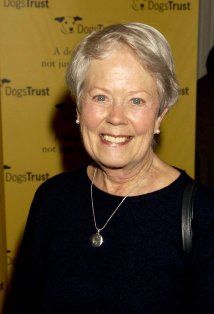 She became known for her role as in Edward the Seventh.

As a teenager, she joined the Bristol Old Vic Theatre School despite her parents' disapproval.

She provided the voice for Galadriel in the 1978 animated film adaptation of the Lord of the Rings.

She married Michael Griffiths, whom she divorced after having two children named Owen and Selina.

She acted alongside Richard Wilson in the BBC sitcom One Foot in the Grave.