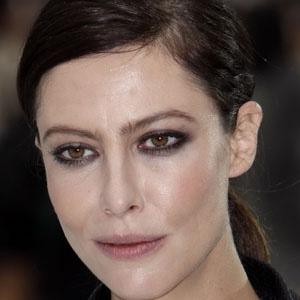 She had her debut stage role in Nuit du Titanic in 1997.

She also starred in the films Romanzo Crimale and Merci pur le Chocolat.

She had a daughter named Saul with her husband and director Samuel Benchetrit.

She starred in the 2011 comedy Chez Gino with Ben Gazzara.