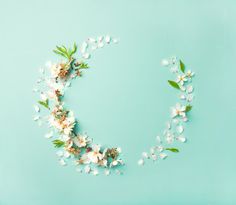 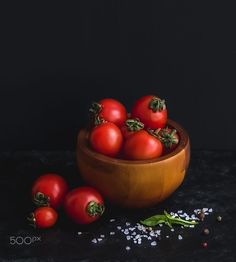 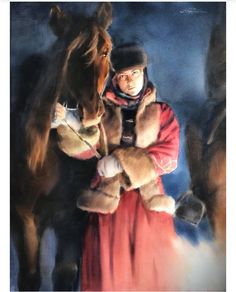 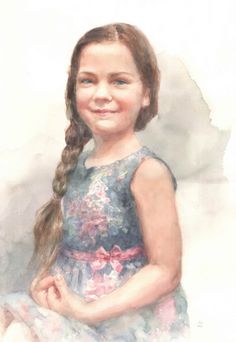 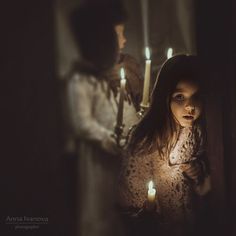 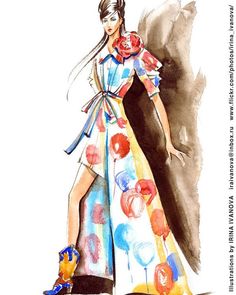 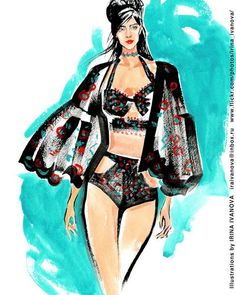 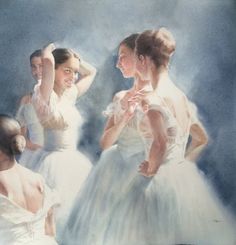 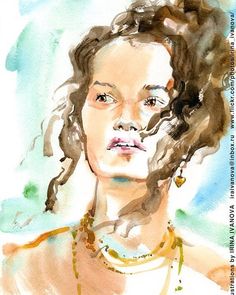 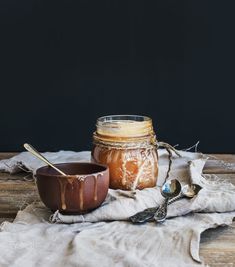 But right after school she did not pass the competition for the theater high school. She submitted documents to the State Musical and Pedagogical Institute named after M. Ippolitov-Ivanov and successfully graduated from the class of folk vocals in 2010.

In 2013-2016 she joined the troupe of the Moscow Theater "Sovremennik". Performed the role of Cinderella in the play "Cinderella" after the play by Evgeniy Schwartz, the daughter of the Doctor in the "Decameron" Giovanni Boccaccio. In 2013, played in the Center V. Vysotsky, the role of Lizanka in the play "Zoyka apartment" by Mikhail Bulgakov.