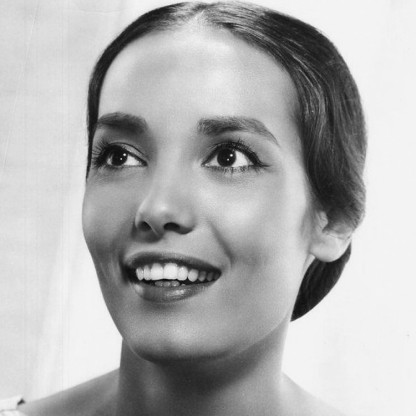 Anna Kashfi was born on September 30, 1934 in Darjeeling, British India, United States, is Actress. Anna Kashfi was an Indian-born-American film actress known less for her acting prowess and more for her marriage with Hollywood superstar Marlon Brando, and the controversies surrounding her background. Being of brown skin, she was mostly used in the films as a foreign exotic beauty, and Hollywood was in awe of her enchanting looks for quite some time, before turning its back on her. She started her initial career with modelling in London and made a move to Hollywood sometime later to make a career in films and her first ever Hollywood film was ‘The Mountain’ which got released in 1956, and in the same year, she got married to Brando, and the divorced happened just a year and a half later. The battle between them for the custody of their son Christian was in news for quite some time, which Brando eventually won. She did not get any Hollywood film after her 1959 film ‘Night of the Quarter Moon’, and Anna spent rest of her life away from all the glitz of Los Angeles. She died at the age of 80 in August 2015 and was survived by a grandson Michael Brando.
Anna Kashfi is a member of Film & Theater Personalities 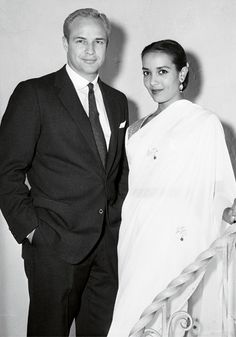 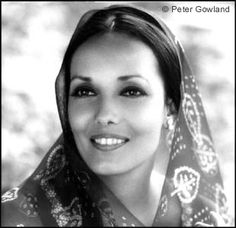 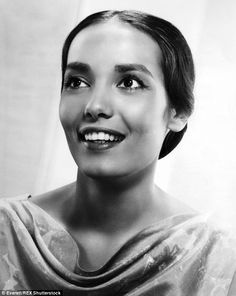 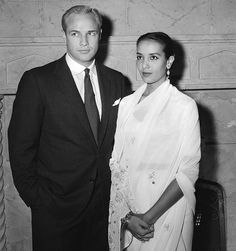 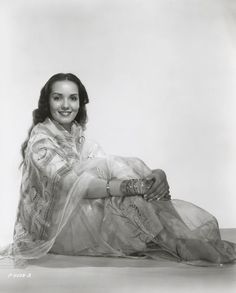 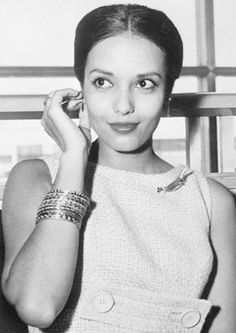 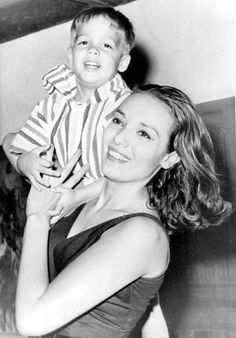 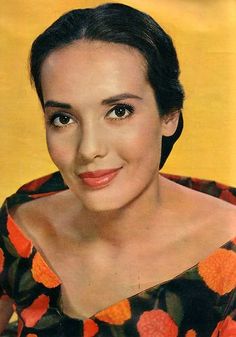 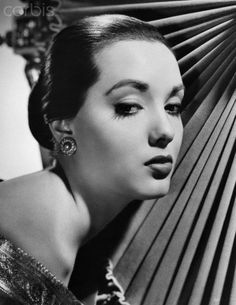 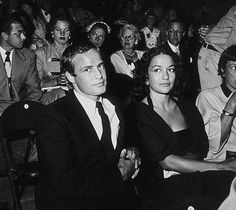 She made her screen debut as an Actress in 1956 in The Mountain (1956) for Paramount with Spencer Tracy and Robert Wagner. Using the stage name Anna Kashfi, the twenty-two-year-old played a Hindu girl. In her next film a year later, Battle Hymn (1957), she co-starred with Rock Hudson as a Korean girl. A year after that she played a Mexican in Cowboy (1958) with Glenn Ford and Jack Lemmon. Her next and last film during this period was Night of the Quarter Moon (1959), where she played the African American wife of singer Nat King Cole. She made a few appearances on television, including the series Adventures in Paradise, though drug and alcohol problems reportedly contributed to the premature end of her acting career.

They had a son, Christian Devi Brando (1958–2008), whom she called "Devi". Kashfi and Marlon fought bitterly over Christian, with Marlon eventually winning custody. In the 1990s, Christian was tried for killing his half-sister Cheyenne's boyfriend. Jailed for the crime, he later died of pneumonia in Los Angeles in 2008, aged 49. Kashfi married James Hannaford, a salesman, in 1974. Kashfi had one grandson, Michael Brando (born 1988).

The matter of Kashfi's ethnic heritage has remained in question. Both her English-born parents maintained she was their biological daughter, born, her Father told Parade magazine in 1959, "to my wife in 1934 when I was employed by the Bengal-Nagupur railway as a station master". Parade stated that its investigation determined that "her baptismal certificate bears this out" and furthermore stated that she had a brother, Bosco Brian Patrick O'Callaghan, who was then attending a technical college in Cardiff.

In her 1979 book, Brando for Breakfast, Kashfi retreated halfway and claimed she is half-Indian, maintaining that rather than william O'Callaghan being her real Father he was in effect her stepfather. She stated her biological Father was Indian and she was the result of an "unregistered alliance" between him and her mother. When questioned earlier in life about her daughter's heritage, her mother had told the press "There is no Indian blood in my family or my husband's family", which indeed rules out her ancestry and O'Callaghan's, but does admit the logical possibility of Anna's Father having been Indian. Film Director Edward Dmytryk, who directed the Actress in her first film, stated in a New York Times interview (entitled "Kashfi Called Welsh") the day before her wedding to Brando that he knew her real surname was Irish but assumed that she was half-Indian.

Kashfi died on 16 August 2015, in Woodland, Washington. She was 80, and is survived by her grandson, Michael Brando. She died six months after Brando's second wife Movita Castaneda died on 12 February 2015, in Los Angeles, California, at the age of 98.