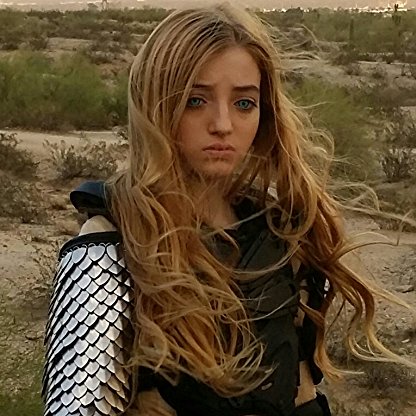 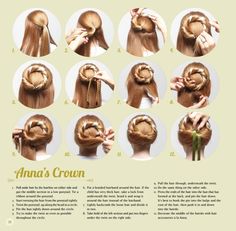 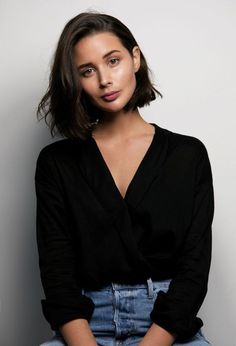 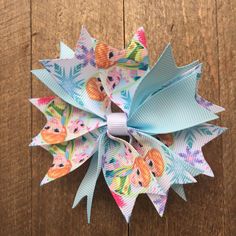 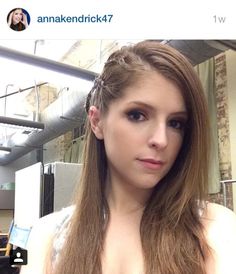 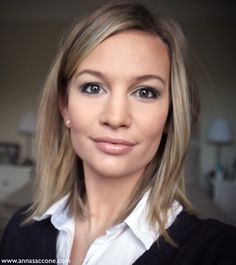 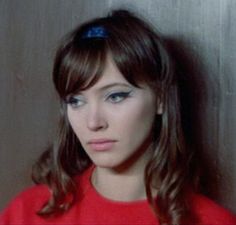 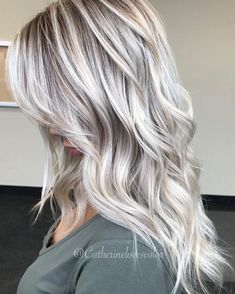 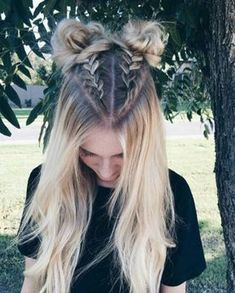 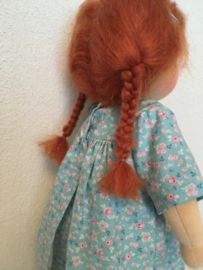 Anna was born at her father's estate Solitude, just outside Morristown, New Jersey (present day Wheatsheaf Farms subdivision off Sussex Avenue in Morris Township, New Jersey) on July 25, 1775, to Judge John Cleves Symmes and Anna Tuthill Symmes of Long Island. Her father was a Chief Justice of the New Jersey Supreme Court and later became a prominent landowner in southwestern Ohio. When her mother died in 1776 her father disguised himself as a British soldier to carry Anna on horseback through the British lines to her grandparents on Long Island, who cared for her during the war. Her father was also deputy to the Provincial Congress of New Jersey (1775-1776), the Chairman of the Sussex County Committee of Safety during the Revolution, and a New Jersey delegate to the Continental Congress (1785-1786).

In 1794, Anna went with her father and new stepmother, Susannah Livingston, daughter of the Governor of New Jersey william Livingston, into the Ohio wilderness, where they settled at North Bend, Ohio. While visiting relatives in Lexington, Kentucky in the spring of 1795, she met Lieutenant william Henry Harrison, in town on military Business. Harrison was stationed at nearby Fort Washington. Anna's father thoroughly disapproved of Harrison, largely because he wanted to spare his daughter the hardships of army camp life. Despite his decree that the two stop seeing each other, the courtship flourished behind his back.

While her father was away on Business in Cincinnati, the couple eloped and married on November 22, 1795 at the home of Dr. Stephen Wood, treasurer of the North West Territory, at North Bend. The couple honeymooned at Fort Washington, as Harrison was still on duty. Two weeks later, at a farewell dinner for General "Mad" Anthony Wayne, Symmes confronted his new son-in-law for the first time since their wedding. Addressing Harrison sternly, Symmes demanded to know how he intended to support a family with Anna. Harrison responded "by my sword, and my own right arm, sir." Not until his son-in-law had achieved fame on the battlefield did Symmes come to accept him.

Facing war in 1812, the family moved to the farm at North Bend. There, upon hearing news of her husband's landslide electoral victory in 1840, home-loving Anna said simply: "I wish that my husband's friends had left him where he is, happy and contented in retirement."

Following William's death she lived with her son John Scott in North Bend, and helped raise his children, including eight-year-old Benjamin who later became President of the United States. In June 1841, President John Tyler signed into law the first pension for a president's widow, a grant of $25,000 for Mrs. Harrison.

Anna Harrison died on February 25, 1864, at age 88, and was buried at the william Henry Harrison Tomb State Memorial in North Bend. Her funeral sermon was preached by Horace Bushnell.