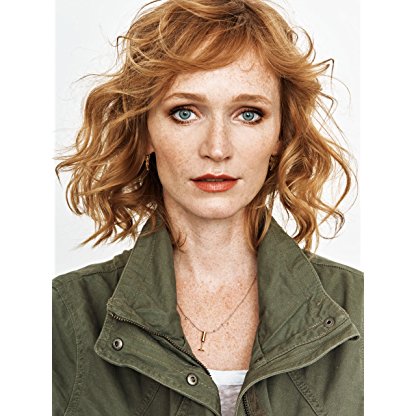 Anna Geislerová was born on April 17, 1976, is Actress, Soundtrack. Born in 1976 in Prague, this prolific actress debuted before the cameras at the early age of 14. Also a top model, Anna Geislerová already has an impressive career behind her (110 films, TV films or series episodes in early 2013!) and has received several awards for her remarkable performances, notably in Sasa Gedeon's 1999 "Návrat idiota" (Le retour de l'idiot), Ondrej Trojan's Zelary (2003) and Bohdan Sláma's 2005 "Stestí" (Something Like Happiness), a sensitive work in which she breaks the viewer's heart as a depressed single mother.
Anna Geislerová is a member of Actress 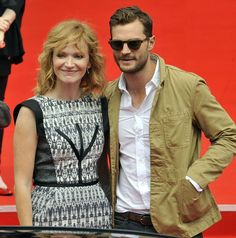 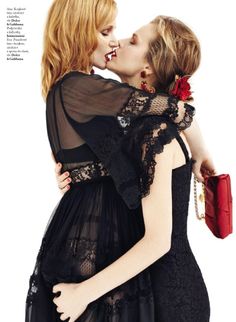 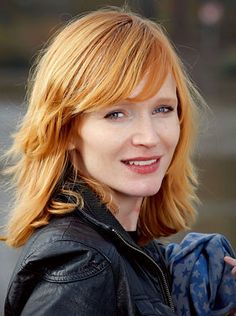 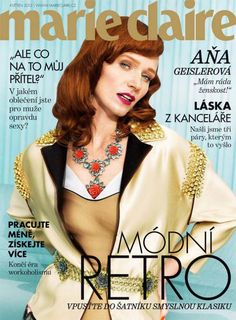 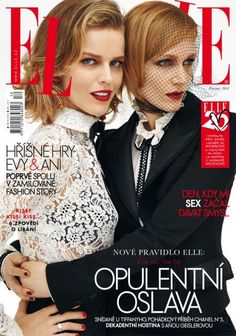 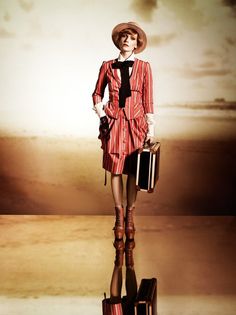 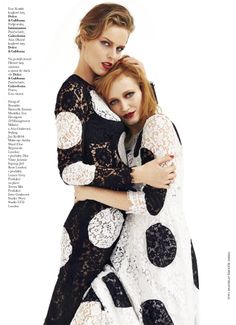 Born in Prague, Czechoslovakia, Geislerová's rise to national fame began at the early age of 14 when she debuted in Filip Renč's Requiem pro panenku in 1991. Since then, the country has followed her career closely, watching her metamorphose into the Czech Republic's most recognised Celebrity on the small and silver screens. Her numerous acting credits include Academy Award winner Jan Svěrák's Jízda in 1994 as well as the film adaptation of Michal Viewegh's internationally acclaimed novel Výchova dívek v Čechách (1997).

Geislerová has been nominated four times for a Czech Lion (Czech Academy Award) winning twice; first for Best Actress in 1999 for her performance in Saša Gedeon's The Idiot Returns,and again in 2003 for Ondřej Trojan's Želary, which was also nominated for the Academy Award for Best Foreign Language Film.

In 2004, she was named one as European films' Shooting Stars by European Film Promotion. Anna Geislerová and her husband Zdeněk Janáček have a daughter Stella, and a son Bruno.

Geislerová is part of the Shooting Stars jury 2010, which selected 10 European up-and-coming actors from the group of nominees for receiving the Shooting Star Award 2010 in February at the Berlin International Film Festival.