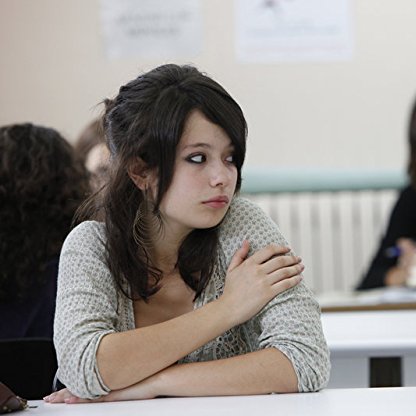 Anna Castillo was born on October 09, 1993 in  Barcelona, Barcelona, Catalonia, Spain, Spain, is Actress, Soundtrack. Anna Castillo was born October 9, 1993 in Barcelona, Spain. At the age of seven she began her artistic training in various specialized schools in Barcelona and Madrid. Anna was a member of the band sp3 from 2005 to 2011. In 2011 she earned her Bachelor in Arts and continued her acting career participating in films and popular series. In 2016 she won the Goya Award for Best New Actor for her performance in El Olivo.
Anna Castillo is a member of Actress

Between 2005 and 2011, Anna formed part of music group sp3, in which she was a singer and Dancer. After the group retired from public performances they become part of the tv show la Família dels supers on TV3 from 2011 to 2014.

Anna's acting debut was in 2009 on the tv movie El enigma Giarcomo, on TV3, in which she played the role of Maiana.

From the age of seven, Anna enrolled into various acting schools in Barcelona and Madrid, later studying at Saint Joan Bosco Horta college. Anna graduated with a bachelors of arts in 2011.

In 2016, Anna starred as Alma in El Olivo, a role for which she won the Goya Award for Best New Actress, depicting a grandaughter desperate to retrieve her beloved grandfather's olive tree in the hope that it will awaken him from his vegetative state. The movie was also named as one of three films that could be chosen as the Spanish submission for the Best Foreign Language Film at the 89th Academy Awards, but it was not selected. 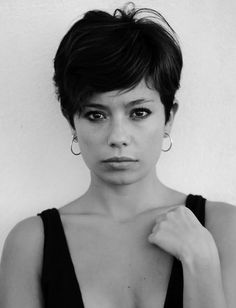 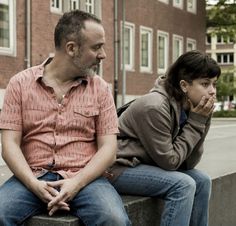 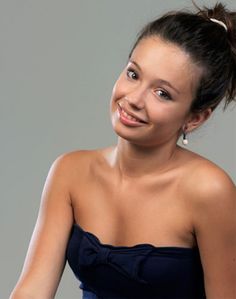 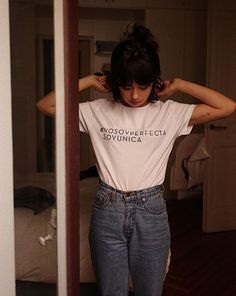 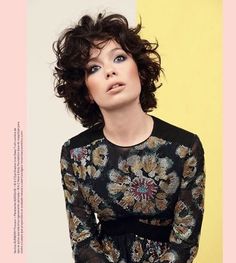