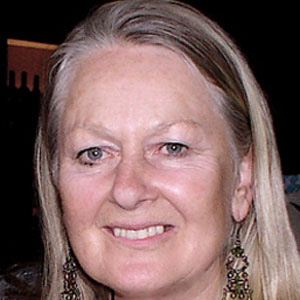 British actress who became known for her role as Kate Longton in BBC television series Juliet.

Her first acting role was as a Jumping Bean and Cloud in the 1957 production of Jack and the Beanstalk at Palace Theatre in Watford.

She married Christopher Morahan and they had two children, Hattie and Rebecca.

She starred as Annabella in John Ford's 'Tis Pity She's a Whore in 1972.