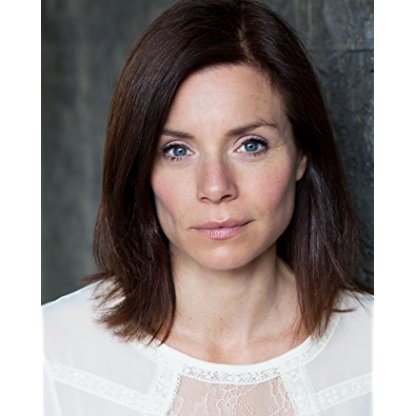 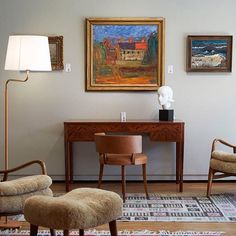 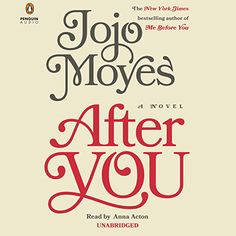 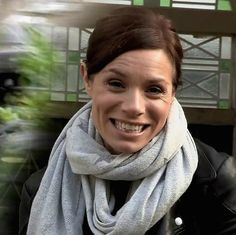 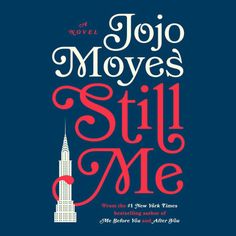 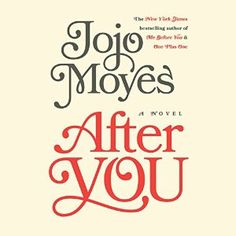 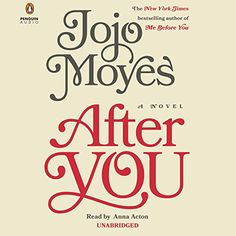 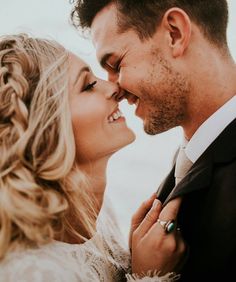 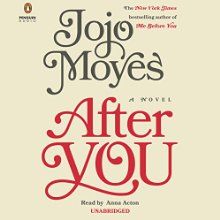 Anna Acton (born 29 January 1977, Marlow, Buckinghamshire) is an English Actress who is best known for her roles as Rochelle Barratt, the wife of a borough commander, in the ITV television series The Bill, and DC Emma Summerhayes in the BBC One soap opera EastEnders. Prior to appearing in The Bill, Acton played the long-suffering yet bubbly Geri Evans in the soap opera Family Affairs for three and a half years.

Acton also appeared in two episodes of Doctors as Rachel Cook (April 2006) and later as Keira Chesterton (February 2008) and Hollyoaks (October 2006) as DC Mullins. In May 2007, she starred as Louise Martin in two episodes of HolbyBlue for the BBC. In August 2008 she appeared with Paul Nicholls in Harley Street (ITV) and was also seen as Dorothy in the CGI Sketch Show for BBC The Wrong Door.

From 2013–2015, Acton played the role of Joy in the CBeebies programme Topsy and Tim. From 21 April 2014 to 2 January 2015, she portrayed DC Emma Summerhayes, the police officer investigating Lucy Beale's (Hetti Bywater) murder, in the BBC One soap opera EastEnders.

In 2015–2016, Acton appeared in the BBC One medical soap Casualty as Nikki Chisom.

In May 2017, Acton recorded a bedtime story for meditation and mindfulness app Calm. In this recording, she reads the classic story The Velveteen Rabbit written by Margery Williams. Sleep Stories, launched by Calm in December 2016, are bedtime stories for adults.