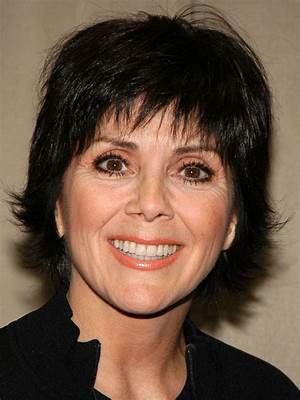 Ann Wedgeworth was born on January 21, 1934 in Abilene, TX. Played Lana Shields on the sitcom Three's Company alongside John Ritter.
Ann Wedgeworth is a member of TV Actress 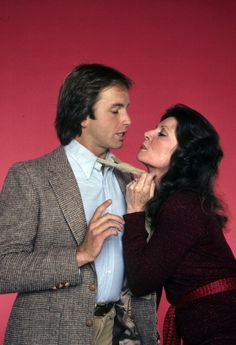 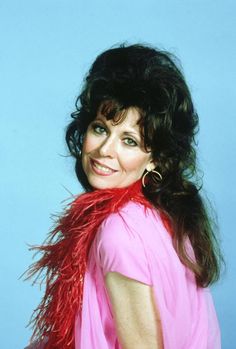 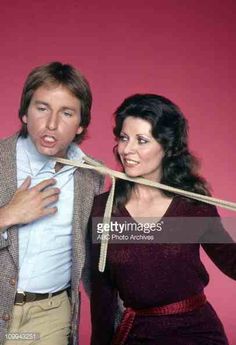 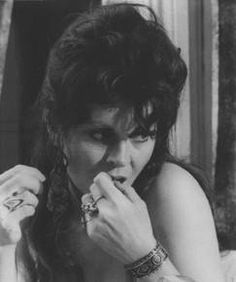 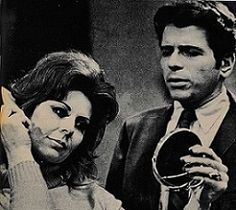 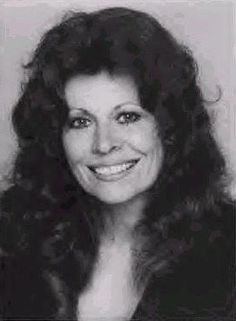 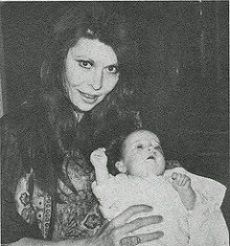 She appeared in the TV series Kraft Theater.

She had two children; her first marriage was to Rip Torn. She later married Director Ernie Martin.

She appeared in the indie film The Hawk is Dying with Paul Giamatti.