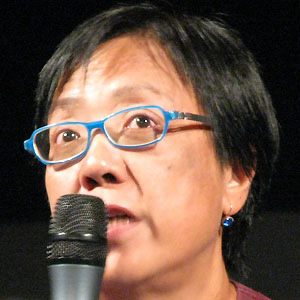 Ann Hui was born on May 23, 1947 in China. Acclaimed filmmaker who won Best Director and Best Picture at the 2nd Hong Kong Film Awards for 1983's Boat People.
Ann Hui is a member of Director

She worked as an assistant to the well-known Chinese film Director King Hu before making her own directorial breakthrough with 1979's The Secret.

She was a leading exponent of the Hong Kong New Wave movement in film, and her films primarily dealt with social issues.

She was born to a Chinese father and a Japanese mother.

She and Ang Lee both won the Hong Kong Film Award for Best Director. 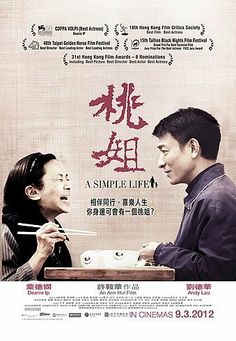 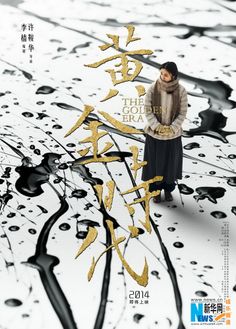 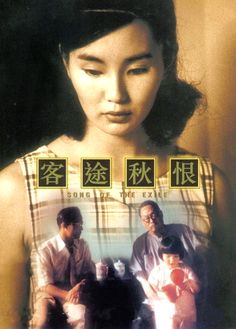 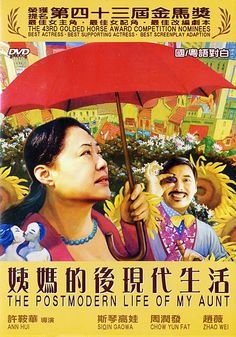 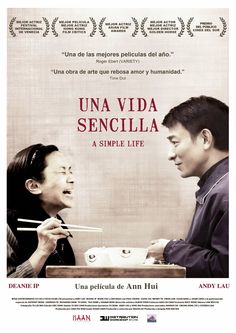 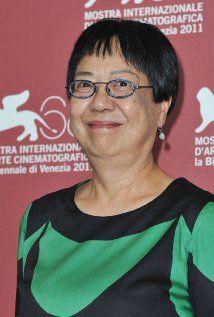