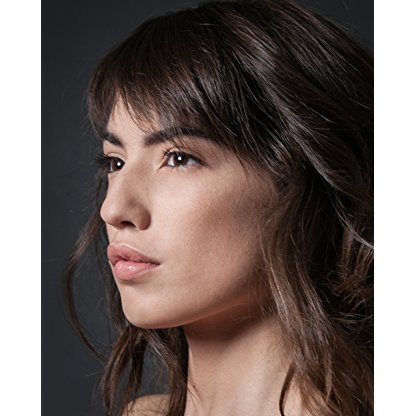 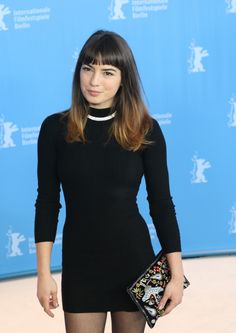 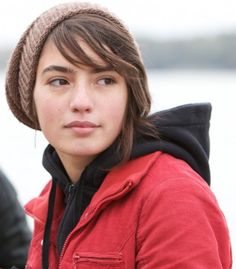 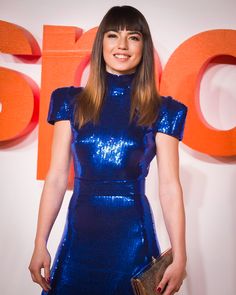 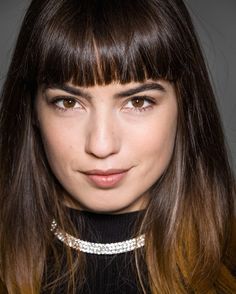 Nedyalkova studied film at the National Academy for Theater and Film Art in Sofia, but she did not finish her studies and began her acting career in 2009.