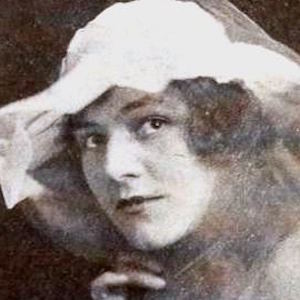 Anita King was born on August 14, 1884 in Indiana. Female stunt driver and actress who appeared in The Race and Carmen.
Anita King is a member of Movie Actress 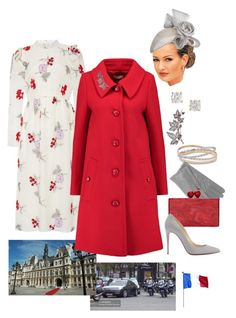 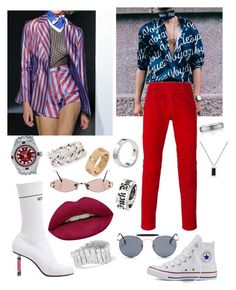 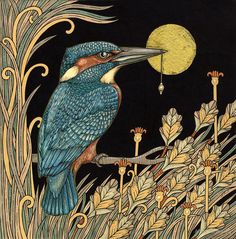 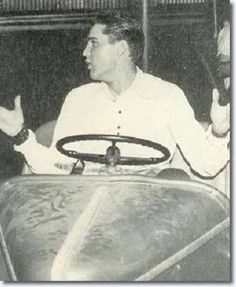 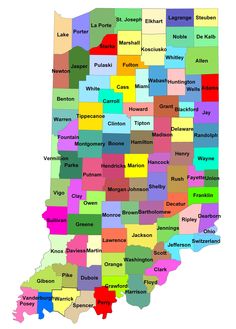 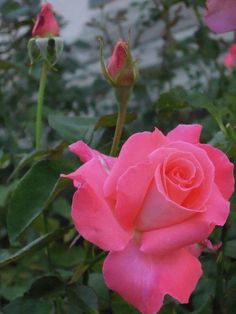 Female stunt driver and Actress who appeared in The Race and Carmen.

She modeled and acted in plays when she was younger.

She used to work with Triangle Film corporation.

She married national guard McKnight, and after their divorce, married Thomas Morrison McKenna in the 1930s.

She worked with Director Cecil B. Demille in the 1915 film Carmen.