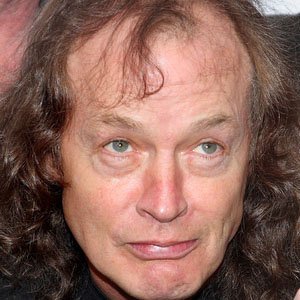 Angus Young was born on March 31, 1955 in Cranhill, Scotland. Co-founder of AC/DC, whose album Back In Black became the second highest-selling album internationally.
Angus Young is a member of Guitarist 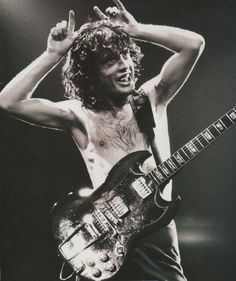 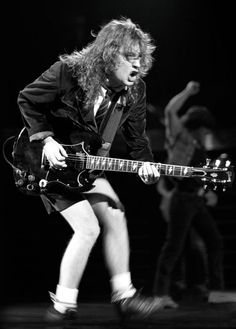 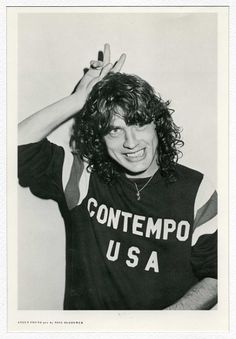 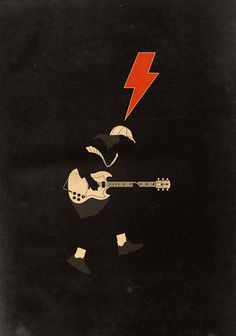 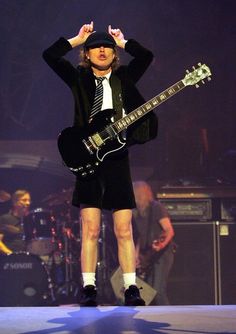 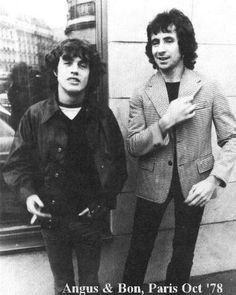 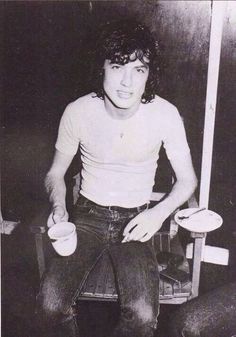 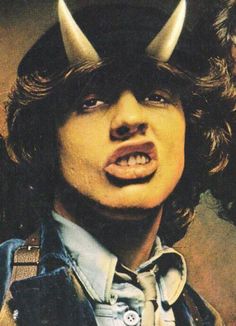 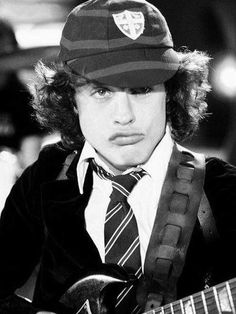 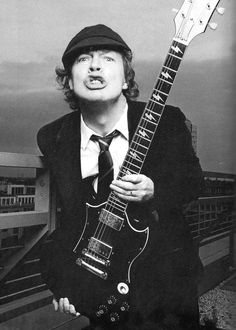 Co-founder of AC/DC, whose album Back In Black became the second highest-selling album internationally.

He moved to Australia at age thirteen and proceeded to drop out of school at fifteen. His first instrument was a banjo.

He was inducted into the Rock and Roll Hall of Fame in 2003 and is also known for re-popularizing Chuck Berry's duck walk.

He grew up with two older brothers named Malcolm Young and George Young. He married Ellen Young in 1980.

He cited Jimi Hendrix and eight other guitarists as influences on his guitar playing style in an interview with The Guitar Show in 2001.