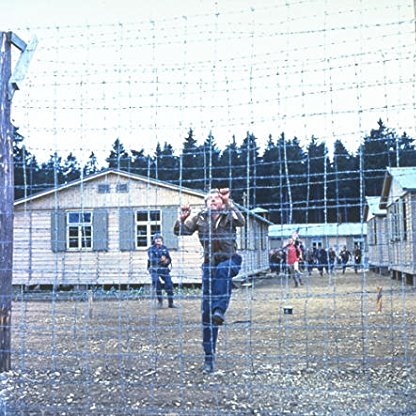 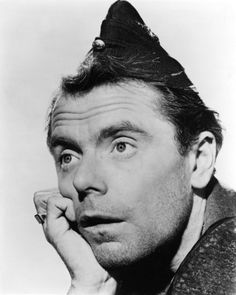 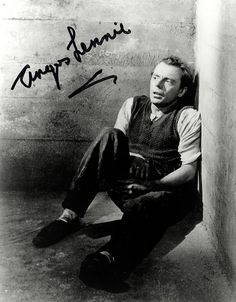 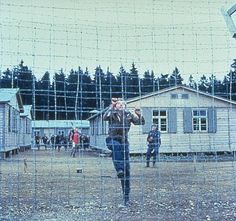 He remains well known for his long running role as cook Shughie McFee in the soap opera Crossroads, which he played from 1974 to 1981. His earliest major role was as Davie "Sunny Jim" Green in BBC Scotland's comedy series, Para Handy - Master Mariner in 1959-60. Other TV credits include: Target Luna, The Saint (The Fellow Traveller), Doctor Who (in the serials The Ice Warriors and Terror of the Zygons), The Borderers, Z Cars, Rumpole of the Bailey, Lovejoy, The Onedin Line, All Night Long, Keeping Up Appearances and Monarch of the Glen.

Lennie was born and raised in Glasgow receiving formal education there at Eastbank Academy. During his childhood he was a member of the 94th Glasgow (1st Shettleston) Company of Scotland's Boys' Brigade.