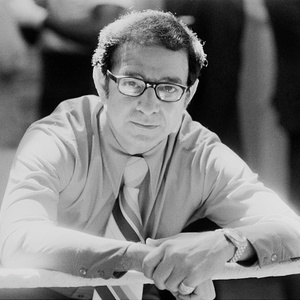 Angelo Dundee net worth: Angelo Dundee was an American boxing trainer and cornerman who had a net worth of $3 million at the time of his death. Angelo Dundee was born in Philadelphia, Pennsylvania in August 1921 and passed away in February 2012. He was best known for working with Muhammad Ali from 1960 to 1981. Dundee worked with 15 other world boxing champions including George Foreman, Sugar Ray Leonard, George Scott, Jose Napoles, Jimmy Ellis, Luis Manuel Rodriguez, Carmen Basilio, and Willie Pastrano. Dundee served as an airplane mechanic during World War II and then studied boxing in New York and Miami. He was the cornerman for Carmen Basilio when he won the world championship from Tony DeMarco in 1955. Angelo Dundee traveled the world with Ali and was his cornerman in all but two fights. The pair reunited in 1998 in a Super Bowl commercial. Dundee was a special consultant for Oscar De La Hoya for his fight with Manny Pacquiao in 2008. In 1992 Dundee was inducted into the International Boxing Hall of Fame and he was played by actor Ron Silver in the movie Ali in 2001 and Ernest Borgnine in the movie The Greatest in 1977. Angelo Dundee passed away on February 1, 2002 at 90 years old. 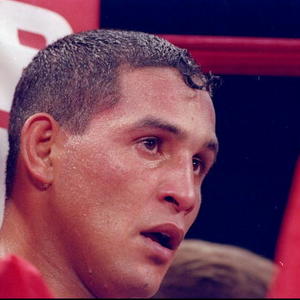 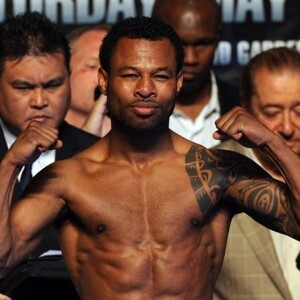 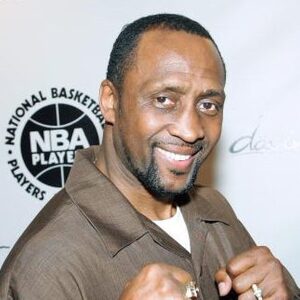 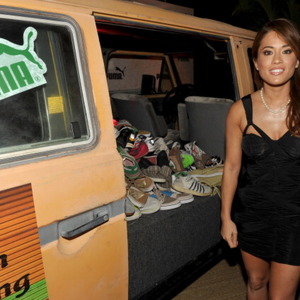 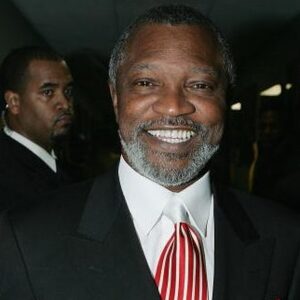 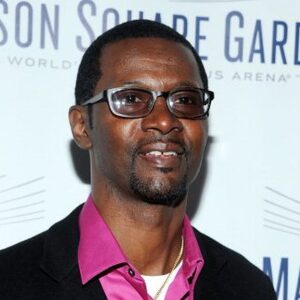 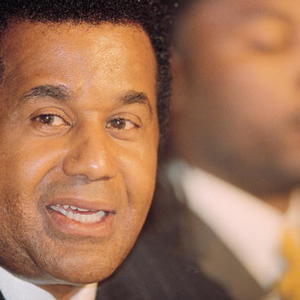 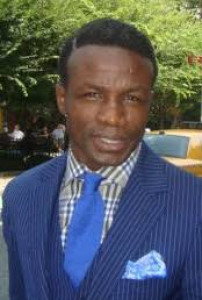 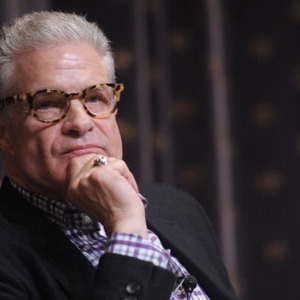 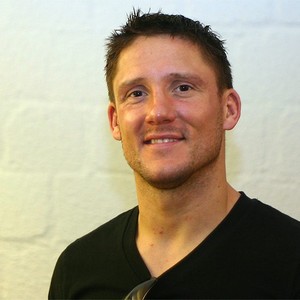