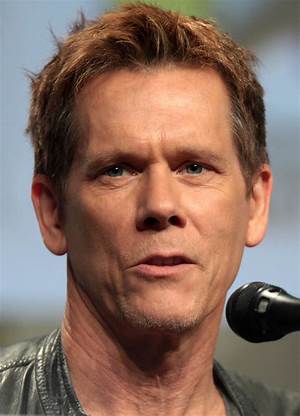 Angela Douglas was bornon October 29, 1940 in  Gerrards Cross, Buckinghamshire, England, United Kingdom, is Actress, Soundtrack. Angela Douglas is without a doubt a very classy actress, who is remembered by million for her "Carry On..." career as well as other character roles.Absolutely amazing in Carry on Cowboy (1965) as gorgeous, all-singing and trigger happy Annie Oakley, she eventually appeared in four "Carry On..." films and her best performance was probably as "The Princess Jelhi" in Carry On... Up the Khyber (1968).Her entire "Carry On..." career is one of class not bawdiness, and she is a true heroine from the film's most successful period. She is often seen today in character roles in television and film.She was happily married to actor Kenneth More for 14 years, after originally meeting him on the set of Some People (1962) in Bristol.Miss Douglas made an appearance in north Wales in late September 2005 to unveil a plaque dedicated to the filming of Carry On... Up the Khyber (1968). Part of the movie had been shot in Llanberis, north Wales. She was quoted on BBC News saying that she loved appearing in Carry on Cowboy (1965) and Carry On... Up the Khyber (1968) and that they were her favourites.
Angela Douglas is a member of Actress 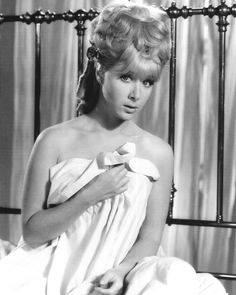 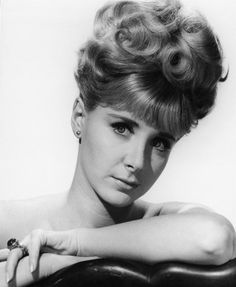 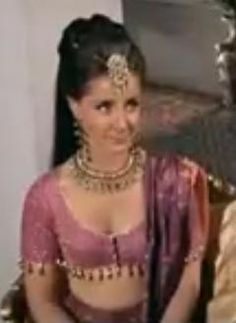 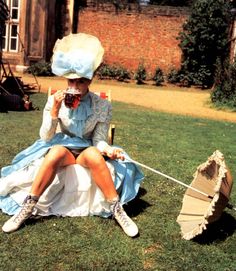 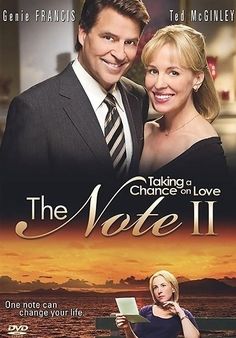 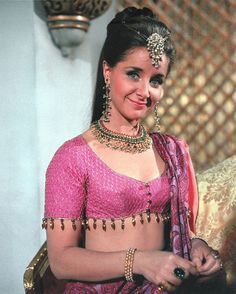 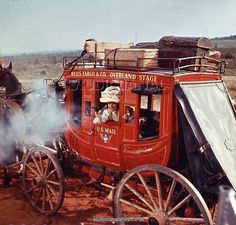 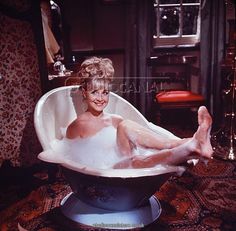 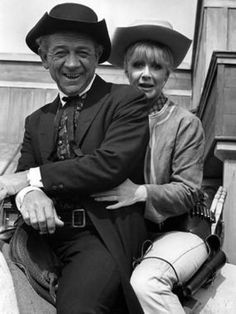 She made her (non-speaking) film debut in 1959 in The Shakedown, and then appeared with Tommy Steele in It's All Happening.

She is best remembered for her roles in several Carry On Films in the 1960s, including Carry On Cowboy (1965) as an all-singing and trigger-happy version of Annie Oakley. She then appeared in Carry On Screaming! (1966), Follow That Camel (1967) and Carry On Up the Khyber (1968). She has, by virtue of this association, appeared on many retrospective and spin-off programmes. Douglas made an appearance in North Wales in September 2005 to unveil a plaque dedicated to the filming of Carry On Up the Khyber, as part of the movie had been shot in Llanberis.

Douglas met fellow actor Kenneth More on the set of Some People in Bristol in 1962. After starting an affair, More divorced his wife, and the couple married on 17 March 1968. More died on 12 July 1982.

In 1988, she met Scottish Playwright and Director Bill Bryden at a dinner party arranged by mutual friend Marsha Hunt. They have lived together in west London since, and were married at City Hall, New York City in February 2009.

After husband Kenneth More was diagnosed with Parkinson's Disease, she put her career on hold, after 11 episodes of Oil Strike North. After More's death, she returned in various roles, including Doris Lethbridge-Stewart in Doctor Who (1989) and Peak Practice. In 1996, she played the part of Isobel Trimble in the third series of Cardiac Arrest. She has since concentrated on a career in journalism and writing, having completed two books, including the autobiographical Swings and Roundabouts.