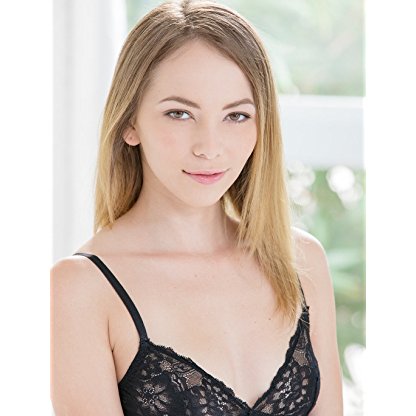 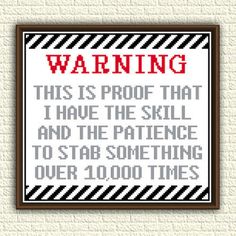 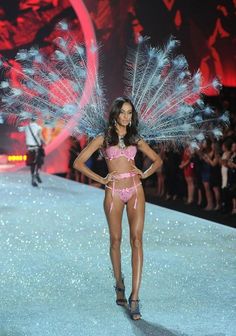 On April 11, 2015, Breaking Benjamin released a 37-second sample of "Angels Fall", announcing its release. On April 14, it was released as a follow-up to the album's lead single "Failure". On September 14, 2015, a music video was released for the song.

The music video starts with a shot of dark ominous storm clouds then quickly transitions to an old underwater shipwreck. Throughout the song, the band is shown playing on a beach near a bonfire. Other scenes include a sandy landscape with patches of scrubby grass under the ominous storm clouds where an older man is yelling at and struggling with a younger woman, and a similar landscape with an older woman yelling at and struggling with a young boy. All four appear to be wearing early 19th century clothing. Other shots include items on the shore as water ebbs over them (pocket watch, urn) and items underwater (Pegasus statue, ship's steering wheel, lifeboat). Shots above water show raging waves, dark clouds, and lightning.