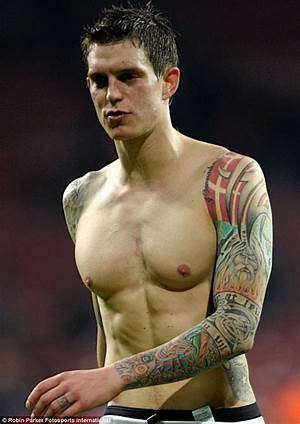 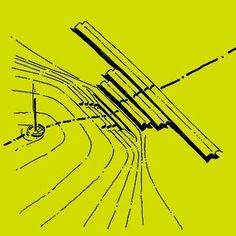 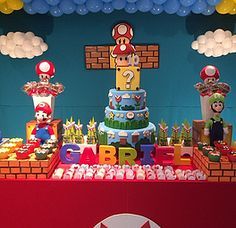 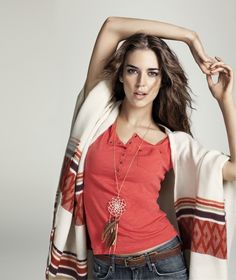 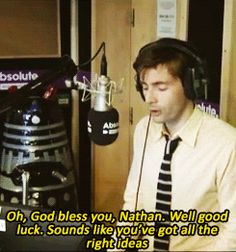 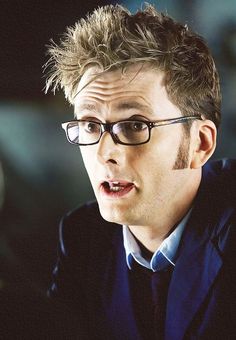 Defender who debuted for Club Comunicaciones of the Primera B Metropolitana in Argentina in 2013.

He played youth soccer in Paraguay before debuting professionally for Libertad.

He grew up with his family in Paraguay.

He played alongside defender Cristian Franco on Los Andes.