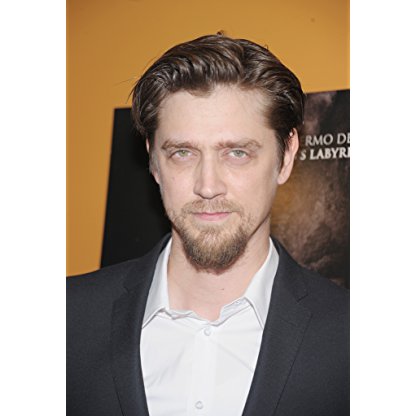 In February 2013, Universal Pictures announced Muschietti would direct the film adaptation of the Josh Malerman novel Bird Box, which Scott Stuber, Chris Morgan and Barbara would produce, with Eric Heisserer set to write the script. In January 2014, Muschietti was reportedly among front-runners to direct a He-Man film for Warner Bros., a remake of Masters of the Universe. In June 2014, Deadline reported that Muschietti was on the shortlist of Directors to direct a sequel to the fantasy film Snow White and the Huntsman for Universal. In September 2014, Sony Pictures named Muschietti to direct the film adaptation of Shadow of the Colossus after Josh Trank left due to a commitment to an upcoming Star Wars spin-off. Barbara would co-produce the film with Kevin Misher, with Seth Lochhead set to write the screenplay.

In February 2015, Deadline reported that Warner Bros. was looking to hire Muschietti to direct a live-action Robotech project, with Gianni Nunnari and Mark Canton attached to produce, and Michael B. Gordon as Screenwriter. In March 2015, Plan B Entertainment optioned the film rights to Stephen King's short story The Jaunt from the Skeleton Crew collection, with Muschietti to direct and Barbara attached as Producer. 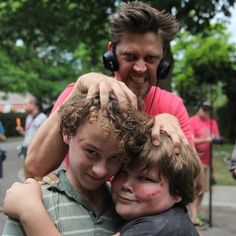 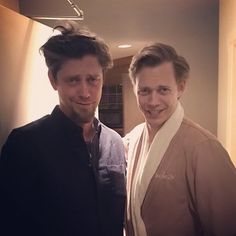 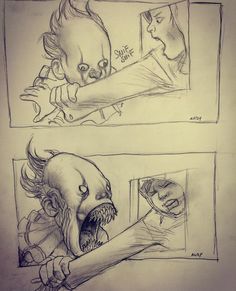 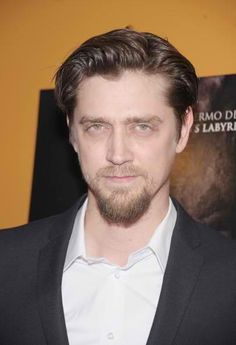