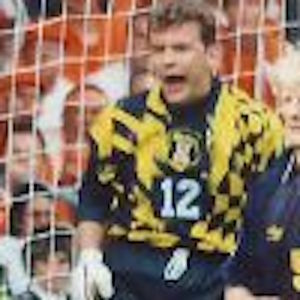 Goalkeeper whose senior career spanned 11 teams from 1981-2004, most notably for Rangers.

He had a successful youth career before making his senior career debut as a 17-year old.

His father, Lewis Goram, was also a professional soccer player.

He was the fourth goalie inducted into the Scottish Football Hall of Fame, following Jim Leighton, John Thompson, and Jimmy Cowan.