British drummer who played with Priory of Brion, the Ian Parker Band, and IQ.

His first drum gig was with the folk rock band, Priory of Brion, which was formed by former Led Zeppelin frontman Robert Plant.

He was born and raised in Kidderminster, England.

Paul Cook was the drummer for IQ before Andy Edwards replaced him in 2005 (Cook reclaimed his position in 2009). 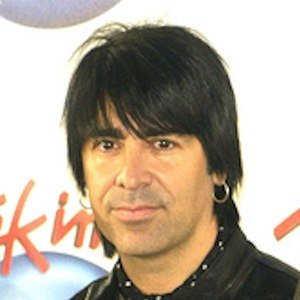 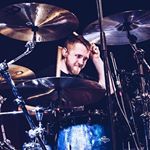 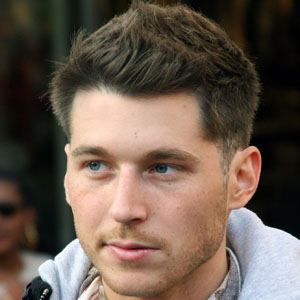 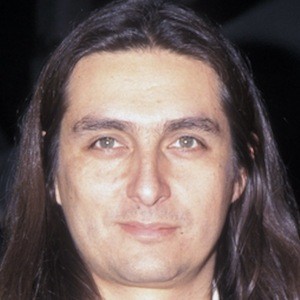 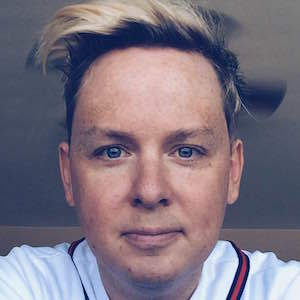 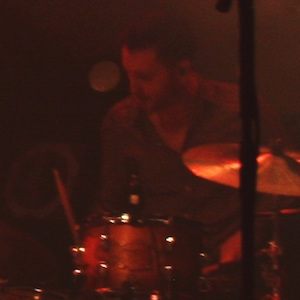 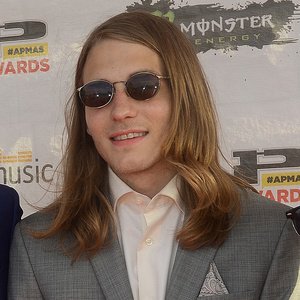