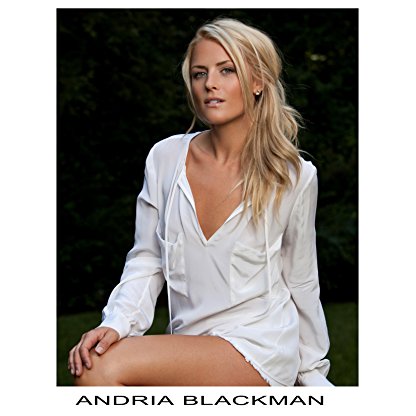 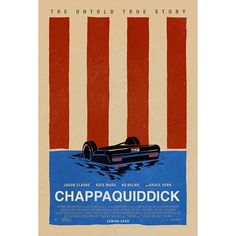 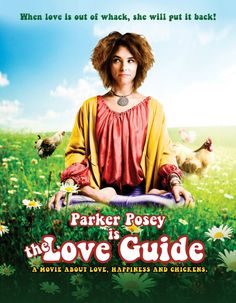 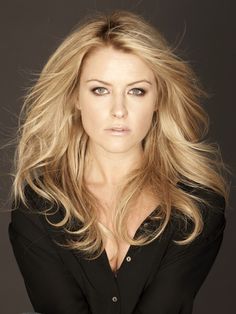 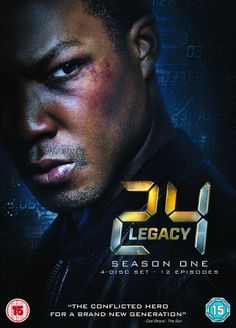 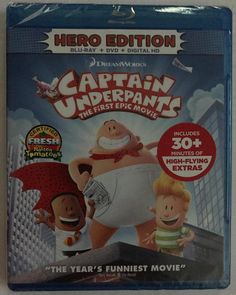 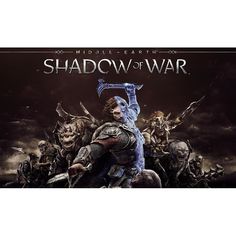 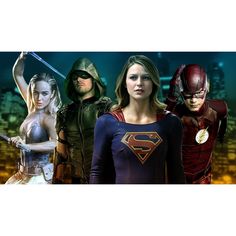 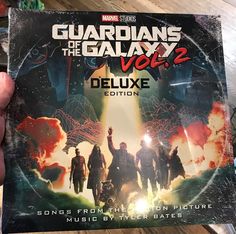 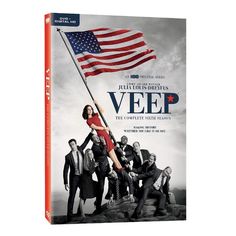 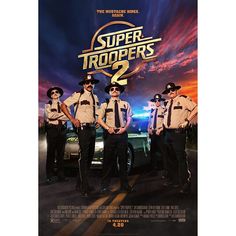 Todd McCarthy of The Hollywood Reporter called the film methodical but lacking passion, writing: "It's doubtful that many Americans under the age of 40 or so even know what the name Chappaquiddick refers to, which might in itself provide solid justification for making a film about it. But the drama of the tragic July 18, 1969, accident... needed more energetic and incisive treatment than it receives in this sober, somewhat slack telling."

In the United States and Canada, Chappaquiddick was released alongside A Quiet Place, Blockers and The Miracle Season, and was projected to gross $2–4 million from 1,560 theaters in its opening weekend. It ended up debuting above expectations with $5.8 million, finishing 7th at the box office. Deadline Hollywood noted it was still a low figure given Entertainment Picture's $4 million purchase of the film and their $16 million advertising campaign, although the studio itself was satisfied with the results.

On December 14, 2015, it was announced that Sam Taylor-Johnson would direct the film, though she later dropped out. On April 25, 2016, it was announced Jason Clarke would play Ted Kennedy, with John Curran directing. On July 7, 2016, Kate Mara and Ed Helms joined the cast, to play Mary Jo Kopechne and Joe Gargan, respectively. On July 20, 2016, Bruce Dern was added as Joseph P. Kennedy Sr., while Jim Gaffigan and Olivia Thirlby joined the cast on August 31, 2016, and principal photography began in Boston on September 7, 2016.

On September 8, 2017, Entertainment Studios acquired distribution rights to the film for $4 million. The film premiered at the 2017 Toronto International Film Festival on September 10. The film was initially scheduled for an awards season release, on December 8, 2017, but was moved back to April 6, 2018. The studio spent $16 million on promotion and advertisement. 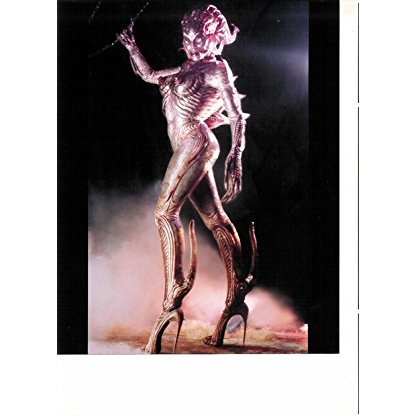 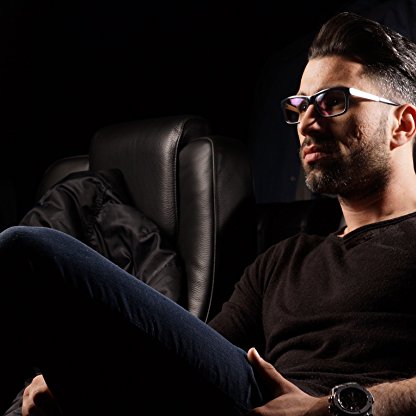