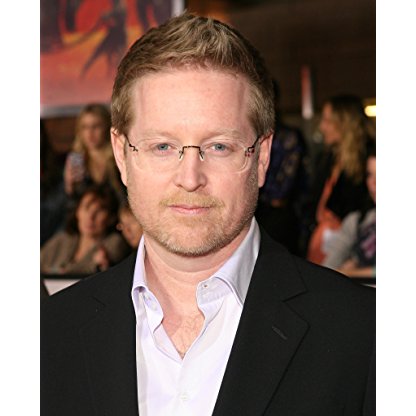 Andrew Stanton was born on December 03, 1965 in  Boston, Massachusetts, United States, is Writer, Actor, Producer. Oscar-winning filmmaker Andrew Stanton was raised in Rockport, Massachusetts. He was educated at The California Institute of the Arts (or "CalArts") in Los Angeles, where he studied character animation. After graduation, Stanton began working as a writer on the TV series Mighty Mouse, the New Adventures (1987). In 1990, he became only the second animator and ninth employee to join Pixar Animation Studios.Stanton went on to help establish Pixar as one of the world's leading animation studios. He was designer and writer on Cau Chuyen Do Choi (1995), for which he was nominated for an Oscar. He went on to write and direct such worldwide hits as A Bug's Life (1998), Finding Nemo (2003) and WALL·E (2008), the latter two both winning Oscars for Best Animated Feature. Stanton also dabbles in voice work, perhaps most memorably as Crush, the laid back turtle, in Finding Nemo (2003).
Andrew Stanton is a member of Writer 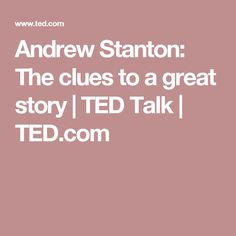 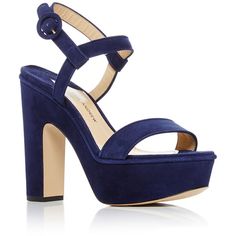 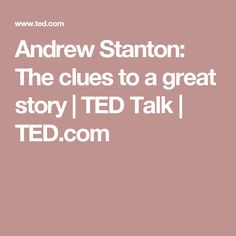 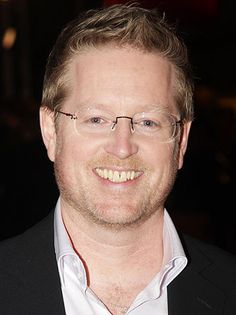 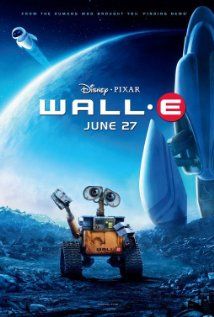 In an interview with World Magazine's Megan Basham, Stanton explained his singular vision for WALL-E: "What really interested me was the idea of the most human thing in the universe being a machine because it has more interest in finding out what the point of living is than actual people. The greatest commandment Christ gives us is to love, but that's not always our priority. So I came up with this premise that could demonstrate what I was trying to say—that irrational love defeats the world's programming. You've got these two robots that are trying to go above their basest directives, literally their programming, to experience love." In addition to his direction and writing work for Pixar, he has also done some voice work, most notably as Evil Emperor Zurg in Toy Story 2 (1999) and Crush in Finding Nemo and Finding Dory.

On February 10, 2017, it was revealed by Entertainment Weekly that Stanton was going to direct two episodes of the second season of Stranger Things.